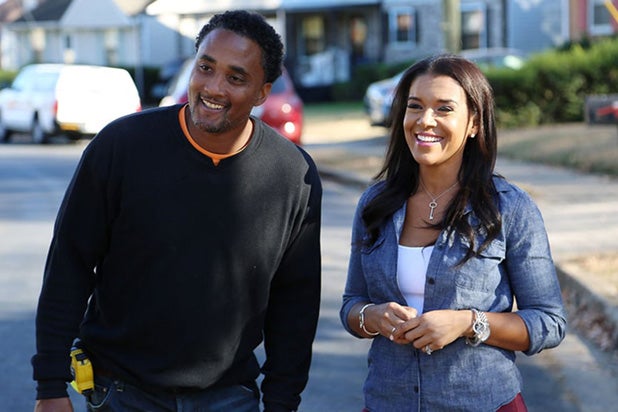 HGTV has picked up “Flip or Flop Nashville” for a second season, the network announced on Monday.

The Scripps cable network has ordered 12 additional half-hour episodes, which will premiere in early 2019.

A spinoff of the hit “Flip or Flop,” the Nashville installment follows exes-turned-business-partners DeRon Jenkins and Page Turner as they renovate and sell old homes in the area. The show is part of a larger franchise that also includes installments in Atlanta, Las Vegas, Fort Worth and Chicago.

“Page and DeRon’s chemistry, unique work relationship and expertise as house flippers is such compelling television that audiences couldn’t get enough of their dynamic and neither could we,” said John Feld, senior vice president, programming, HGTV, DIY Network and Great American Country.

The show attracted more than 9.7 million viewers in its first season.