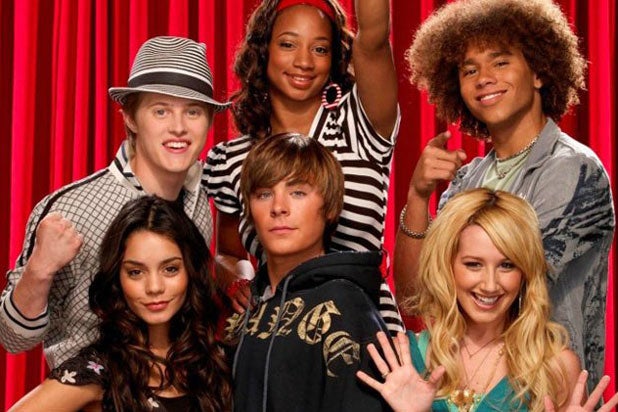 A nationwide casting search begins Tuesday for the planned Disney Channel original movie, which will continue the story of the global sensation “High School Musical” and introduce new East High Wildcats and their crosstown school rivals, the West High Knights. DGA Award nominee Jeffrey Hornaday is attached to direct and choreograph the movie.

Directed and choreographed by Kenny Ortega, “High School Musical” premiered Jan. 20, 2006 and delivered 7.7 million viewers in the U.S., at the time the highest rating ever for any Disney Channel telecast. The franchise helped launch the careers of stars like Zac Efron and Vanessa Hudgens.

Also Read: 'Zootopia': Critics Call Animated Film 'The Whole Package' and 'One of the Greatest Disney Animated Movies' Ever

Its TV movie soundtrack broke new ground as the first to reach number one on the Billboard Top 200 chart, and went on to become the No. 1 album, soundtrack and kids’ album of of 2006.

Its critically acclaimed sequel, “High School Musical 2,” ranks as the No. 1 basic cable telecast of all time, pulling in 18.6 million viewers during its August 17, 2007 premiere. The “High School Musical 2” soundtrack went triple platinum and its DVD release was the top-selling TV property on DVD for 2007.

Walt Disney Pictures debuted “High School Musical 3: Senior Year” in October 2008. Its premiere weekend box office sales marked the highest debut ever for a musical and for a live-action G-rated film. It grossed over $250 million in worldwide box office.

Also Read: Alice's Time Is Up in New 'Alice Through the Looking Glass' TV Spot

Gary Marsh, president and chief creative officer of Disney Channels Worldwide, said, “‘High School Musical’ is part of Disney Channel’s DNA. It embodies all that we stand for. As a way of continuing to embrace that heritage, we’re excited to announce ‘the start of something new’ — as we launch a search for a new class of East High Wildcats to star in a fourth installment of the ‘High School Musical’ franchise.”

With another sequel in the works, TheWrap looks at what became of the hit trilogy’s stars like Zac Efron and Vanessa Hudgens