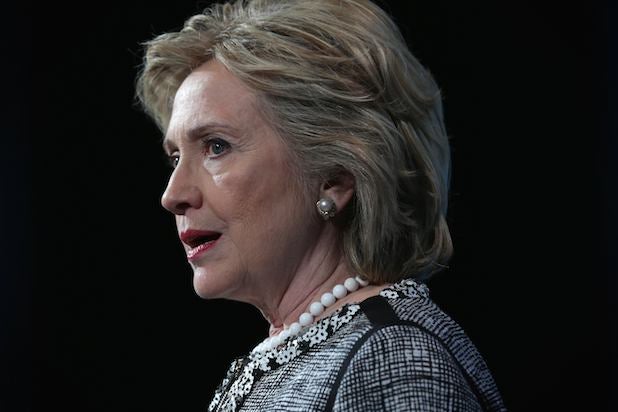 The town hall, taking place at the Newseum in Washington DC on June 17, will focus on the former Secretary of State’s new memoir, “Hard Choices.” CNN notes, however, that there will be “no subjects off limits” as she answers questions from Amanpour and the live audience.

Also read: Hillary Clinton Book Hits Back at GOP Over Benghazi: ‘I Will Not Be Part Of a Political Slugfest’

“Hard Choices,” which will hit shelves on June 10, is the politician’s second. According to publisher Simon & Schuster, Clinton shares candid reflections about key moments during her time as Secretary of State as well as her thoughts about how to navigate the challenges of the 21st century.

CNN plans to dedicate an entire evening of coverage to the event, likely due to speculation that she will once again be running for president in 2016.

Also read: Obama Says Hillary Clinton Would Be An ‘Effective’ President on ‘Live With Kelly & Michael’