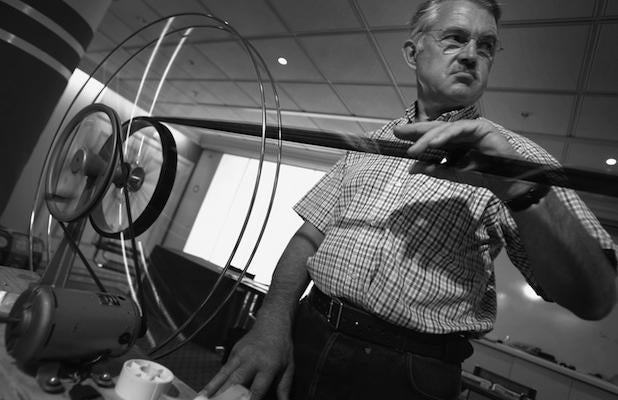 After a century of developing Hollywood’s pictures, Deluxe Laboratory will close shutter for good in May.

The storied institution, which was honored at the Academy’s Scientific and Technical Awards last month, has finally succumbed to the industry’s rush to digital conversion. A letter sent by Warren L. Stein, Deluxe’s COO for North America, explains that the falling orders for its traditional services has led to significant financial losses, and is directly responsible for a May 9th closing of the plant.

“While emotionally attached to our 100 year legacy with film, we are firmly focused on the future of Deluxe,” Stein wrote. “In this historic time in our industry, we wanted to thank our customers for their business and for their trust. We look forward to servicing their needs in the entertainment media marketplace for the next hundred years and beyond!”

Deluxe in 2011 made an historic agreement with Technicolor, its long-time rival, to swap business in order to stave off what became an inevitability. In 2012, it laid off a portion of its staff. The company will focus on its digital operations, including 3D conversion and VFX.