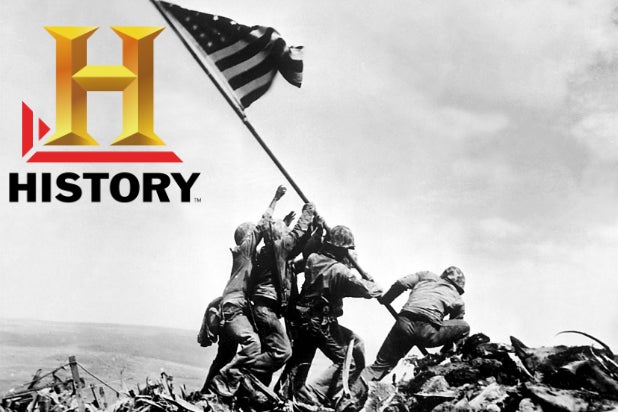 The History Channel and sister network H2 will air a six-part event series focusing on World Wars I and II from the producers of Emmy Award winner “The Men who Built America,” the networks announced on Wednesday.

“World Wars” will cover the 30-year period at the beginning of the 20th Century when Europe and Asia were ravaged by the two world wars, from the perspective of the men fighting and the decision-makers who sent them to war.

The series marks the 100 year anniversary of the start of World War I and will feature interviews with Senator John McCain and former U.S. Secretary of State Colin Powell — both of whom have battlefront experience — and former U.K. Prime Minster John Major.