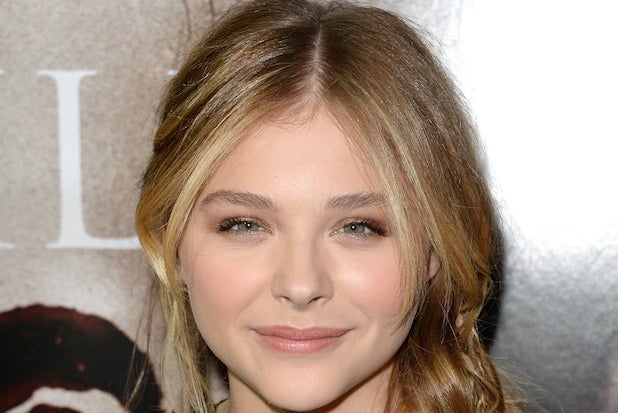 As “Carrie” prepares to scare up big business at the box office, Chloe Moretz has agreed to star in “November Criminals,” which British filmmaker Sacha Gervasi (“Hitchcock”) has rewritten and will direct for Indian Paintbrush, multiple individuals familiar with the project have told TheWrap.

Based on the 2011 novel by Sam Munson and initially adapted by Steven Knight (“Eastern Promises”), story is set in Washington D.C. and follows a rebellious teenager who finds himself leading his own investigation into the murder of a classmate.

Moretz is attached to play the female lead of Phoebe, and Gervasi is currently casting the hotly-contested male lead.

Moretz, who recently starred in “Kick-Ass 2,” will soon be seen in Sony’s Denzel Washington movie “The Equalizer” and Lynn Shelton’s indie film “Laggies. She’s repped by WME and 3 Arts Entertainment.

Gervasi is the unique talent behind the beloved documentary “Anvil: The Story of Anvil” and Fox Searchlight’s “Hitchcock,” which starred Anthony Hopkins and Helen Mirren. He also wrote Steven Spielberg’s “The Terminal” and the Keanu Reeves movie “Henry’s Crime.” He’s represented by CAA, Management 360 and attorney Michael Adler.