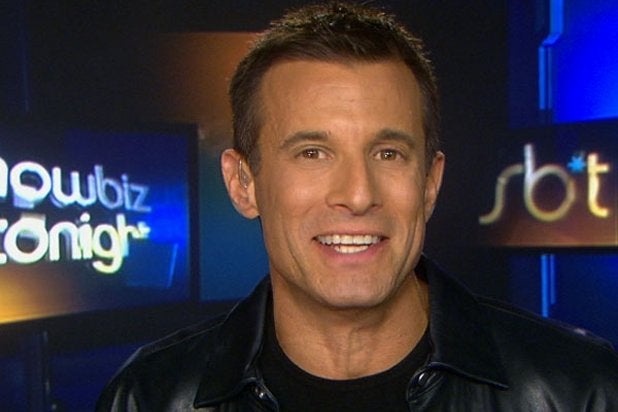 “A.J.’s moved on to other pursuits. We wish him only the best,” a spokesperson for the network told the CNN Commentary Blog on Monday.

Hammer previously hosted HLN’s entertainment magazine program “Showbiz Tonight.” The show was canceled in February 2014, and he was re-assigned to entertainment reporting for HLN and sister network CNN.

Hammer joined HLN after hosting Court TV’s crime and entertainment show, “Hollywood Heat,” from 2001-2005. He began hosting “Showbiz Tonight” in 2005, staying with the program until the end.

As of this writing, his bio remains on the HLN website.

An HLN representative told TheWrap on Tuesday that while there would be no replacement of Hammer per se, HLN’s newest correspondent, Ali Nejad, is currently covering entertainment plus other buzzworthy news and events for the network.