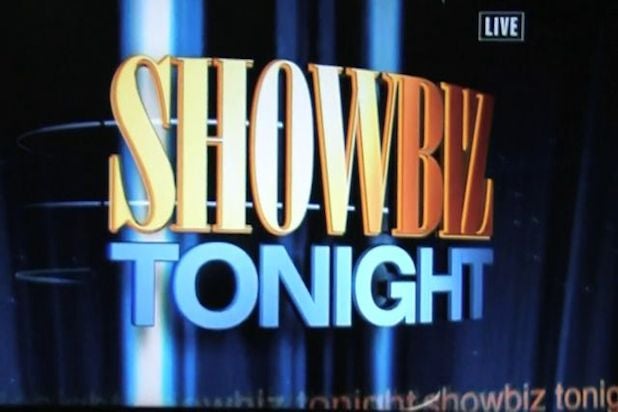 HLN is canceling “Showbiz Tonight” after a nine-year run and will air its final episode Thursday, though host AJ Hammer will continue as a part of the CNN sister channel’s entertainment coverage, the network said Monday.

What will air in its place is still being determined, an HLN spokesperson told TheWrap.

“I know that we are all working hard to grow the brand and take HLN to the next level,” HLN president Albie Hecht wrote in a memo distributed to staff. “Of course, during our evolution, some changes will be difficult. This is one of the toughest.”

While a dozen staffers will reportedly be cut, Hecht writes that entertainment will “continue to be a major pillar for HLN” and Hammer will remain “an important part of that coverage.”

The cancellation of Showbiz Tonight is just the latest in major shakeups at the network; in November, HLN announced the cancellations of “Raising America,” “Now in America” and “Evening Express.”