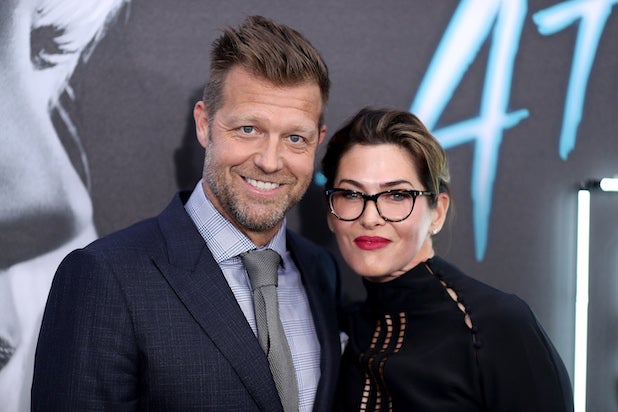 “Hobbs & Shaw” director David Leitch and his producing partner Kelly McCormick are leaving WME and are signing with CAA, an individual with knowledge of the situation told TheWrap.

The individual said the duo, and their production company 87North, is signing with CAA. Representatives for CAA have not yet responded to TheWrap’s request for comment.

His other recent directing credits include “Deadpool 2” and “Atomic Blonde,” while he recently executive produced “John Wick: Chapter 3 — Parabellum.” McCormick produced “Atomic Blonde” and was the EP on “Deadpool 2” and “Hobbs & Shaw.” She previously served as executive vice president of production and acquisitions at Sierra Affinity where she packaged and produced Academy Award®-winning and nominated films such as “Hell or High Water,” “Whiplash,” “Nightcrawler,” and “Manchester By The Sea.”

Leitch will next direct and produce “Bullet Train,” starring Brad Pitt, for Sony. He is also doing a “Kung Fu” remake for Universal.

Leitch was a stunt double for Brad Pitt in five films, and Leitch and Chad Strahelski opened an action design production company in 1997 called 87Eleven. In 2009, both Leitch and Strahelski were second-unit directors and stunt coordinators on “Ninja Assassin,” and Leitch then made his directorial debut on the 2014 action film “John Wick” with Strahelski.

McCormick will also serve as a producer on “Bullet Train” and “Kung Fu.” Her other credits include producing “Poms” and “How It Ends.”