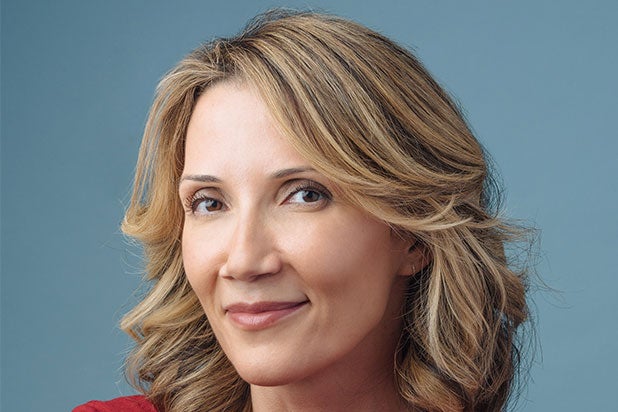 The Hollywood Foreign Press Association (HFPA) has appointed Helen Hoehne vice president of the association after previous VP Ali Sar was promoted to president following the death of Lorenzo Soria.

Hoehne has been an HFPA member since 2004 and has served on the Board of Directors for eight years.

Hoehne was born in Hamburg, Germany and relocated to the United States in 1994 where she earned her Master’s Degree in Psychology from Pepperdine University. She has written for various publications in Germany — her current position is U.S. correspondent for TV Movie magazine, Germany’s largest biweekly TV and movie magazine. She also serves as a regular contributor for German television channels RTL and ProSieben.

Last month, Sar was elevated to president of the Hollywood Foreign Press Association, the organization behind the Golden Globe Awards, following Lorenzo Soria’s death the week prior.

Soria died at the age of 68. According to a family member, Soria passed away peacefully in his home. In a statement, the family said “his passing is a deep loss for us and for all who knew him and who were blessed by his generosity, passion and sense of humor. He was deeply committed to the movie industry’s power to heal the world and shine a spotlight on injustice. His contributions and friendship were immense; he was a fighter whom we loved deeply.”