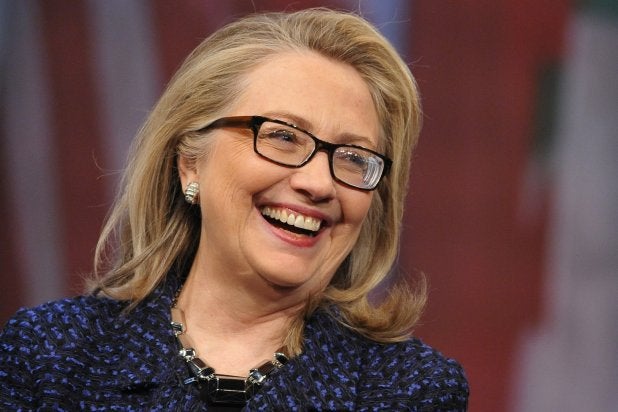 This event marks the third major Democratic fundraising event to hit L.A. in the past month. Vice President Joe Biden attended a cocktail reception for the Democratic Congressional Campaign Committee at the home of Fox Filmed Entertainment chairman-CEO Jim Gianopulos on Oct. 6.

This was followed by President Barack Obama’s visit to the city later that week, which comprised several stops, including a fundraising dinner at the home of Gwyneth Paltrow.

Starting at 6 p.m., the event also lists Democratic Senatorial Campaign Committee chair Senator Michael Bennett and Senators Dianne Feinstein and Barbara Boxer among its attendees. Tickets, which include a reception, photo and dinner, run $32,400 dollars. That figure is the maximum allowed individual contribution to a national party committee per calendar yer.

The event is being thrown by the Grassroots Victory Project 2014, a joint fundraising committee comprised of the Democractic Senatorial Campaign Committee along with 14 Senate campaigns and 11 state Democractic Party organizations.