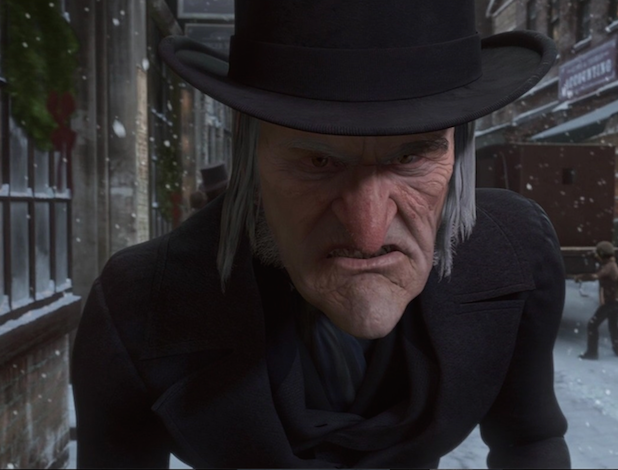 It started earlier this year when the annual salaries of the CEOs and other top executives at the media companies were released with the annual reports. (TheWrap tracks this every year.) Big ticket items: $34 million in compensation for Disney’s Bob Iger, $67 million for CBS chief Leslie Moonves.

A prominent director-writer-producer called in frustration over his latest deal and stated that Hollywood had become a new “serf system,” where the studio and network executives at the top of the company make millions while they endlessly grind down prices for the talent that makes the movies and shows.

Also read: Hollywood’s Highest Paid Executives: Who Made Bank, Who Sank in 2013

“We are back to 1900, to the age of the robber barons,” said this producer-director. “Our fee as executive producers has been cut in half. On movies our writing fees have been cut in half. Every company is slashing compensation on the talent side, but not on the executive side.”

He figured that about 100 people in the industry were making $1 million-a year or above. And everyone else was in steep decline.

Last week a prominent entertainment lawyer who negotiates these deals similarly bemoaned the state of affairs. “Nobody is getting paid anymore,” said the lawyer. “A handful of actors make a few million dollars on a movie and everyone else makes $100,000.”

At the outset, let us take note that non-CEO executives don’t have it so easy either, since every media company has been thinning their ranks. There’s a sense of instability that never goes away for those who make those $1 million-plus salaries.

But back to the point about a serf system. We’re not talking about the below-the-line union members who have their own woes with runaway production and a race to the bottom on pricing for post-production editing and effects.

We’re now talking about the above-the-line talent – writers, directors, actors, producers. Here are some concrete examples: The producer-writer-director said that for a decade his fee for  writing a pilot had been $350,000, with a “hefty bonus” if it goes to series. Now he’s trying to get paid $150-$200,000 for the same work.

For rewrite work on movie screenplays – which is what feeds most established writers – he used to get $800,000 to $1 million for up to three drafts. “Now we’re offered $250,000. Anybody we talk to says the downward pressure on fees has been astonishing.”

As a reminder, we’re now talking about what talent is making at the top of the creative food chain, so it’s undoubtedly a lot worse for less established writers.

This is a long way from when Tom Cruise was pocketing $20 million upfront for a “Mission Impossible” movie, plus a rich, guaranteed back end even before the studio recouped its investment. Sumner Redstone ended up throwing Cruise off the lot in disgust, and it was a watershed moment for even A-list talent being able to command outsized salaries. Instead, they structure their deals like A-lister Denzel Washington, making Bob Zemeckis’s “Flight” at Paramount as a back-end deal, with the star taking the risk along with the studio.

Also read: Robert Zemeckis on Taking ‘Flight’ With Denzel Washington – and His Socks

But let’s face it: producers are under tremendous financial pressure. A precious few have overhead deals that give them a financial underpinning but even the top producers in town – like, Brian Grazer and his Imagine Entertainment – have seen their overhead deal at Universal cut to a fraction of what it used to be.

I’d love to hear from others in the creative community. But this individual is not equivocal about the change in the status quo:

He said: “My feeling used to be that the artistic community and the executive community lived in weird parity. They respected one another, they feared and detested one another. They were engaged with each other.

“Now we are all serfs. They control everything, and the money part is a big part of that.”