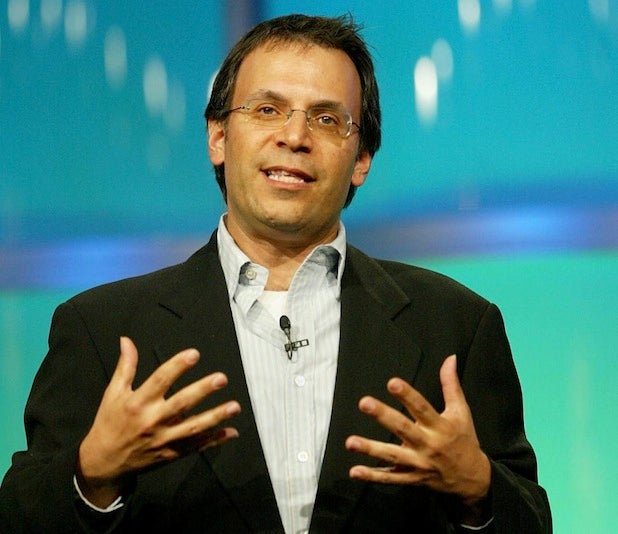 During a previous 2003 testimony, Egan said that Neuman did not have inappropriate sexual contact with him, according to the court documents.

“I have never had any kind of physical contact with David Neuman other than what is normal and appropriate between non-sexual acquaintances,” Egan said under oath in 2003, according to the motion. “David Neuman has always acted appropriately toward me.”

The motion, filed in federal court in Hawaii, includes evidence attorneys say proves Neuman was not in Hawaii in 1999 — the time the alleged assaults took place.

“Plaintiff’s own words, made more than ten years ago, under-oath, establish that Mr. Neuman took no part in those alleged actions, and aside from himself, and no fewer than six [emphasis original] other third parties confirm, also under oath, that Mr. Neuman was not in Hawaii and could not have done what Plaintiff alleges,” the motion reads.

Egan filed a lawsuit against “X-Men” director Bryan Singer on April 15 alleging Singer sexually assaulted Egan on two occasions in Hawaii, as well as accused the director of being part of a Hollywood sex ring that traded in underage boys.