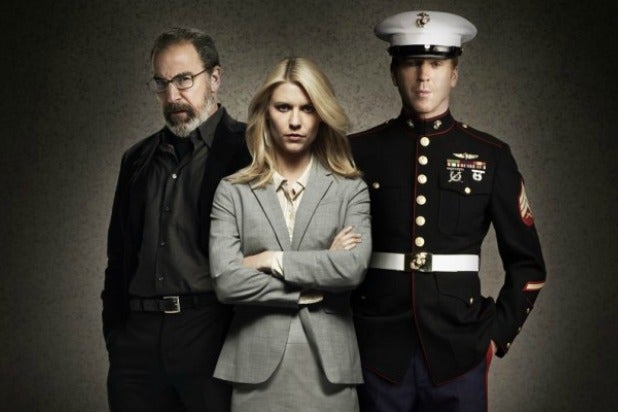 Despite competition from “Breaking Bad,” Showtime’s “Homeland” returned to its highest premiere ratings ever, and the new “Masters of Sex” tied the debut episode of “Homeland” in 2011.

“Homeland” also managed to score its best numbers in its first outing without “Dexter” as a lead-in.