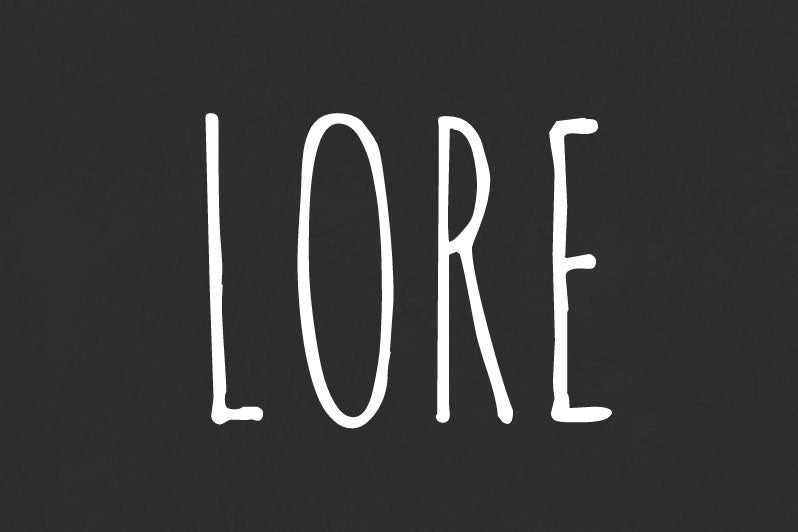 Amazon has given a 10-episode series order to the horror anthology series “Lore,” from executive producers Gale Anne Hurd and Ben Silverman.

The series, an adaptation of the popular podcast of the same name, will also be executive produced by the podcast’s creator, Aaron Mahnke, and Brett-Patrick Jenkins.

The news was announced on Thursday during a New York Comic-Con panel.

Launched in March 2015, “Lore” examines a new dark tale from history and presents it in a style that’s been compared to a campfire experience. The podcast has 3.2 monthly listens.

“Lore is a thrilling podcast with a rabid following, and we jumped at the opportunity to work with Gale Anne Hurd, Ben Silverman and Howard Owens to develop it into a series for Amazon Prime members,” said Amazon Originals Unscripted boss Conrad Riggs today in a statement. “The series will be a truly unnerving and exciting experience that Prime members will not forget.”

“We’re going to be combining historical mixed-media narration and reenactments to bring those nightmares to life,” Hurd said at NYCC.

Potential topics for the series include horror staples like werewolves, zombies, vampires and ghosts.

Mike Colter continues the role he originated on "Jessica Jones" as Harlem's hero, who was blessed with superhuman strength and impenetrable skin after a prison experiment went awry. In the series, he must stop running from his past and face those who want to shake Harlem to it's very core.