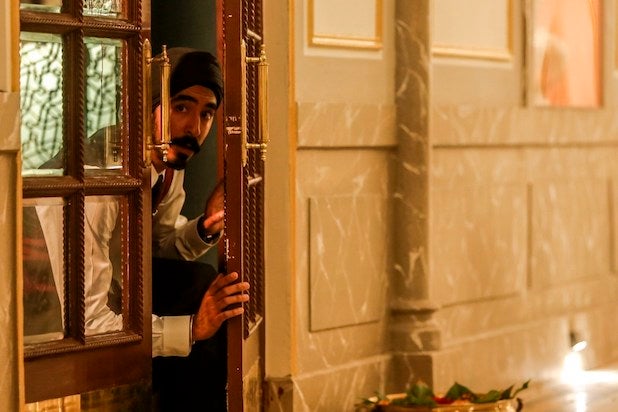 “Hotel Mumbai” has found a home for distribution after producers wrestled the project out of The Weinstein Co.’s bankruptcy sale.

The film has landed at Bleecker Street, which is co-acquiring domestic rights with ShivHans Pictures.

“Hotel Mumbai,” marking the feature film directorial debut for Australian filmmaker Anthony Maras, is premiering at the Toronto International Film Festival in September, after which it is expected to be dated.

The deal comes just a week after STX Entertainment announced it would partner with Lantern for worldwide rights to another TWC holdover, “The Upside,” which stars Kevin Hart and Bryan Cranston.

Producers for the film argued back in April that they had nixed their deal with TWC before the company declared bankruptcy. Lantern Entertainment, which ended up buying TWC out of bankruptcy, ultimately sold the rights to “Hotel Mumbai” back to the producers.

Starring Armie Hammer and Dev Patel, “Hotel Mumbai” is based on the 2009 documentary “Surviving Mumbai,” about the 2008 terrorist attacks at the Taj Mahal Palace Hotel in Mumbai that lasted four days, killing 164 people and wounding more than 300.

The script was written by Maras and John Collee.

The film was listed as a “top title” in Lantern’s initial sale agreement.

ShivHans has worked with Bleecker Street before, financing a number of films, including the Oscar-nominated “Trumbo.”

Bleecker Street adds “Hotel Mumbai” to its two other releases heading to TIFF: “Colette,” starring Keira Knightley and Dominic West, and “What They Had,” starring Hilary Swank, Taissa Farmiga, Michael Shannon and Josh Lucas. Both premiered at Sundance back in January.