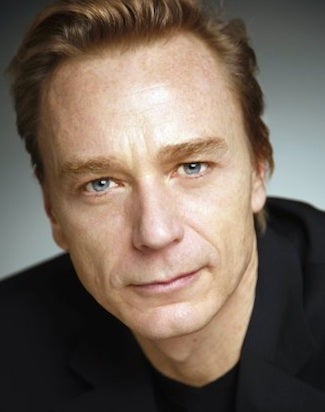 Starz has cast Ben Daniels, who most recently appeared on the second season of Netflix’s “House of Cards,” on its upcoming ballet drama, “Flesh and Bone.”

From “Breaking Bad” writer and executive producer, Moira Walley-Beckett, the series follows a young ballet dancer (Sarah Hay) with a troubled past as she joins a prestigious ballet company in New York.

Daniels will star as Paul Grayson, a volatile and brilliant artistic director.

The British actor made his Broadway début in a revival of “Les Liaisons Dangereuses,” which earned him a Tony Award nomination for Best Performance by a Leading Actor in a Play. He played Adam Galloway on “House of Cards,” a former flame of Claire’s (Robin Wright).

“Flesh and Bone” will begin shooting in New York City this spring with a debut in 2015.