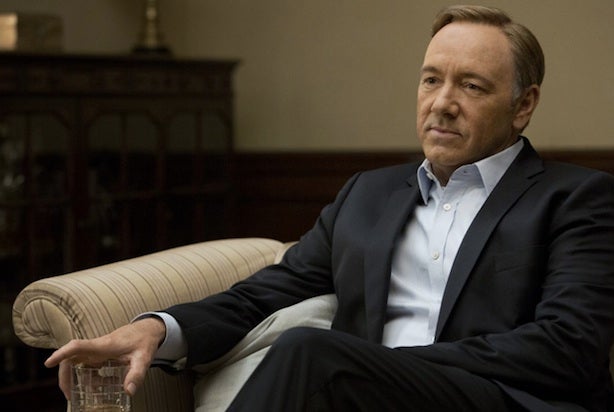 The reports of “House of Cards” imminent demise may be premature.

Talks about a possible third season are currently underway, and both Netflix and producer Media Rights Capital would like the series to continue beyond a second season, according to multiple individuals with knowledge of the discussions.

Ted Sarandos, Netflix’s Chief Content Officer, described negotiations as “fluid” and said that no “formal discussions” have taken place, in an email to TheWrap.

“Always hoping for success,” he added.

The show, which stars Kevin Spacey and Robin Wright, picked up nine Emmy nominations, winning three including Outstanding Director of a Drama Series for David Fincher. It’s also been credited with kicking off a wave of critically acclaimed original programming like “Orange is the New Black” and “Arrested Development” that have helped Netflix’s stock surge to new highs in recent weeks.

That’s why fans were stunned when Executive Producer Rick Cleveland said that the coming season might be the show’s last at the  Vancouver International Film Festival earlier this month.

The show is based on a popular BBC mini-series that spawned two highly regarded follow-ups, but it transplanted the action from the United Kingdom to Washington D.C., only to find a former swampland filled with the same type of morally compromised pols on this side of the pond.

Filming on the second season is currently underway.