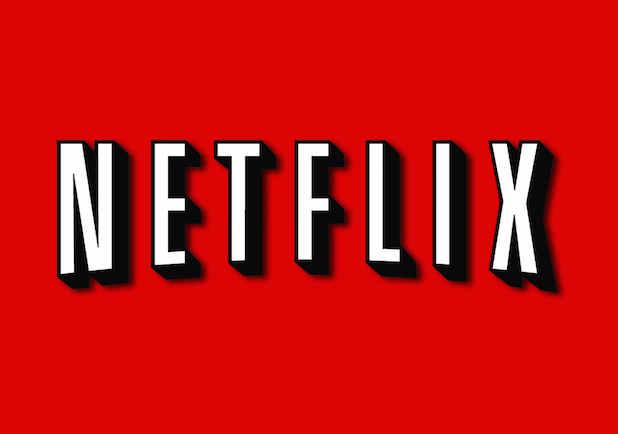 All of these rumors have been floated over the past few years, but none of them are true – at least not entirely.

When Netflix CEO Reed Hastings sat down for his second earnings “interview,” he, CFO colleague David Wells and chief content officer Ted Sarandos responded to a number of these rumors, mostly throwing cold water on them.

Yet we did learn a number of things about Netflix’s future.

Netflix does not want to stream NFL games.

The hot rumor in recent months has been that a Silicon Valley company – maybe Netflix, maybe Google – is going to buy the rights to stream NFL games live online in the near future. Netflix has already rejected this rumor, and Sarandos went out of his way to do so again on Monday.

Also read: Mitch Hurwitz on an ‘Arrested Development’ Movie for Netflix, and Who He Almost Cast as Michael Bluth

They are interested in making movies, but not sure how.

Netflix has already shaken up the television industry by making every episode of its original series available at once. It lured David Fincher and Jenji Kohan by offering complete creative freedom.

So is disrupting the film industry up next?

Netflix would like to, but Sarandos bemoaned that Netflix is held to the traditional pay TV model. “Movies are not coming to Netflix until they hit the pay TV window,” Sarandos said, a window that begins several months after movies open in theaters.

Sarandos wants to be “aggressive with windowing,” but he didn’t go any further.

Netflix is going to China – or somewhere else with broadband.

Netflix now has more than 31 million paying subscribers in the United States – more than HBO — but its international expansion has been more measured. Netflix is only available in three of the top 10 broadband markets in the world (Brazil, the UK and the US).

Hastings said that the company has been cautious since it changed prices a couple of years ago, one of many changes that led to a stretch of instability (and a falling stock price).

That public-relations hit, paired with the cost of expanding, has limited Netflix’s international subscriber base to 9 million paid subs and 40 million worldwide. (HBO, which is three decades older, has 114 million.)

But Netflix is going to change that. Hastings said the company is “looking at larger expansion in terms of broadband markets” while Sarandos chimed in to say the original shows have done well in foreign markets.

Amazon could learn a thing or two from Netflix.

Netflix hasn’t caught HBO overseas, but it has caught Amazon in the UK. How did Netflix pull it off? Hastings said Amazon made the mistake Netflix struggled with for a few years: It tried to sell DVDs and stream videos with the same service. To most in the UK, LoveFilm meant DVDs and a wide selection. Yet its streaming service, LoveFilm Instant, could not offer the same selection of movies. “The branding of LoveFilm Instant is impossible to deliver on,” Hastings said. His company faced the same conundrum in building its streaming business, which is why it initially tried to rename its DVD business Quikster. That was a disaster, and Netflix has focused most of its efforts on its streaming business.

LoveFilm Instant and Redbox Instant are still struggling with this. Good thing for Amazon, it has Prime Instant in the U.S.

But here’s something: more people watch a full season of Netflix’s original shows than the average show on TV. There has been much discussion about whether viewers were actually watching a whole series of Netflix’s shows or just sampling the beginning. Sarandos said their original shows had a “remarkable completion rate” and one that compared favorably with most TV shows.

And now for some quickies.

Don’t watch Netflix on your phone —  Mobile is all the rage in Silicon Valley and Silicon Beach, but mobile for Netflix is best left at home. While people certainly use Netflix on their phones and tablets, Hastings argued “Netflix works best on an Internet screen with home wi-fi” rather than phone networks. Take that, iPhone.

Aereo is a threat — And an opportunity. Aereo will condition people to watching shows on-demand, which Netflix likes. Yet if Aereo gains enough traction, it could begin to license content and become a competitor to Netflix.

Hulu is not a threat — One of the hosts asked Hastings if he gave much thought to heightened competition now that Hulu has a new CEO and Amazon is launching a set-top box. Hastings’ response?

The final season of “Breaking Bad”? Wait until next year.