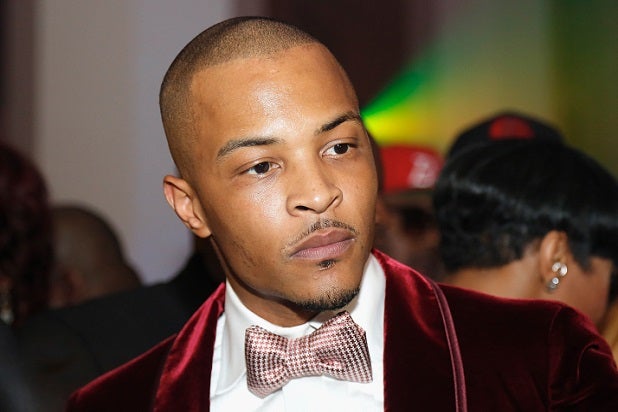 The musician/actor and reality star (see: “T.I. & Tiny: The Family Hustle”) has been tapped for a multi-episode role on the upcoming third season of the Showtime series, which stars Don Cheadle and Kristen Bell.

The upcoming season of “House of Lies” is currently in production for a Jan. 12 premiere date.