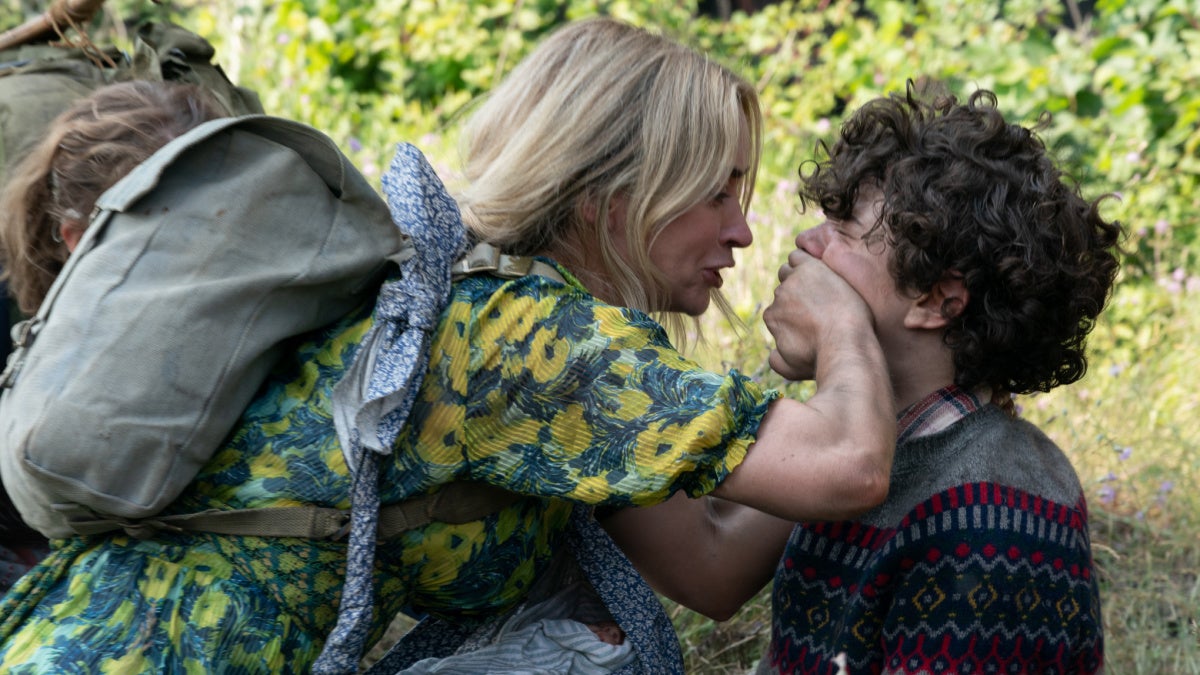 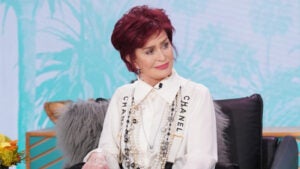 Paramount’s “A Quiet Place — Part II” and Disney’s “Cruella” may not have been able to keep this Memorial Day weekend from being the lowest since the early 1990s, but they have brought the highest overall weekend totals since the COVID-19 pandemic began — and likely raised the bar for the summer blockbusters to come.

Current estimates have “A Quiet Place — Part II” earning $57 million over the four-day holiday weekend, while “Cruella” made $26.5 million despite a simultaneous release on Disney+ as a PVOD title (matching studio projections for an opening in the $20 million range). Combined, the two have pushed overall totals to around $80 million for the three-day period and $100 million including Memorial Day.

But for all the optimism this weekend brings, studios will certainly still want to manage expectations for their biggest releases this summer. Analysts and studio sources both agreed heading into this summer that the sort of $100 million-plus openings that the modern box office provides repeatedly this time of year are very unlikely, and $75 million domestic starts for top titles like “F9” and “Black Widow” are more likely.

But that was before “A Quiet Place — Part II” nearly matched the $60 million start it was projected to have before the pandemic delayed its initial March 2020 release, even with hundreds of Canadian theaters still closed. (The three-day total of $48.4 million also nearly matched the $50.2 million first-weekend performance of John Krasinski’s original 2018 film.) If movies continue to perform by pre-COVID standards and the U.S. continues to keep the virus contained, the pandemic may not be as much of an excuse for an underperforming film as the summer goes on, at least on the domestic side.

“Even before the pandemic, not every movie was selling out every screening anyway, so the closures and capacity restrictions that the domestic market is still dealing with seem to not have had that much of an impact on these new films,” Comscore analyst Paul Dergarabedian told TheWrap.

“We are always going to have to take the pandemic into account when doing projections and analysis this summer, but after this weekend I think you will see projections start to inch up,” he added. “We’ve seen now that there’s a lot of pent-up demand and there’s films like ‘In The Heights’ that have even more four-quadrant appeal than ‘A Quiet Place’ that can satisfy that.”

Tony Chambers, Disney’s EVP of global theatrical distribution, said that while there’s still concern for overseas markets as major markets like Japan and India continue to grapple with the virus, the launch for the two new releases is exactly what every studio was hoping for as the domestic box office finally wakes up. 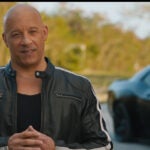 Also Read:
Summer’s Blockbuster Ads Have the Same Message: Come Back to Theaters

“This weekend, millions of people in the U.S. will have gone to the movies for the first time in over a year, and judging by the audience scores for both ‘Quiet Place’ and ‘Cruella,’ it will have been a very enjoyable experience,” Chambers said. (“Cruella” nabbed an A from Cinemascore, while the “Quiet Place” sequel rated an A–.)

Chambers also echoed sentiments made by Paramount marketing head Marc Weinstock to TheWrap last week about how COVID-19 safety protocols at theaters will increase moviegoer confidence over the course of the summer. While AMC, Cinemark and Regal have lifted mask requirements for vaccinated moviegoers, the chains are still maintaining other safety guidelines, including air filtration maintenance and mask wearing for all employees.

“Everything we’ve heard from our theatrical partners tells us that these safeguards make consumers who return to theaters more likely to come back in the near future, and that only means good things for the coming titles that people saw trailers for in theaters this weekend,” Chambers said.

Among those coming attractions are Warner Bros.’ “The Conjuring: The Devil Made Me Do It” this weekend and “In The Heights” on June 11, with Universal’s big-budget action sequel “F9” following soon after on June 25. Combined with the holdover numbers for “Quiet Place II” and “Cruella,” the top 5 weekend charts should bring the sort of numbers we used to see from a normal box office weekend. 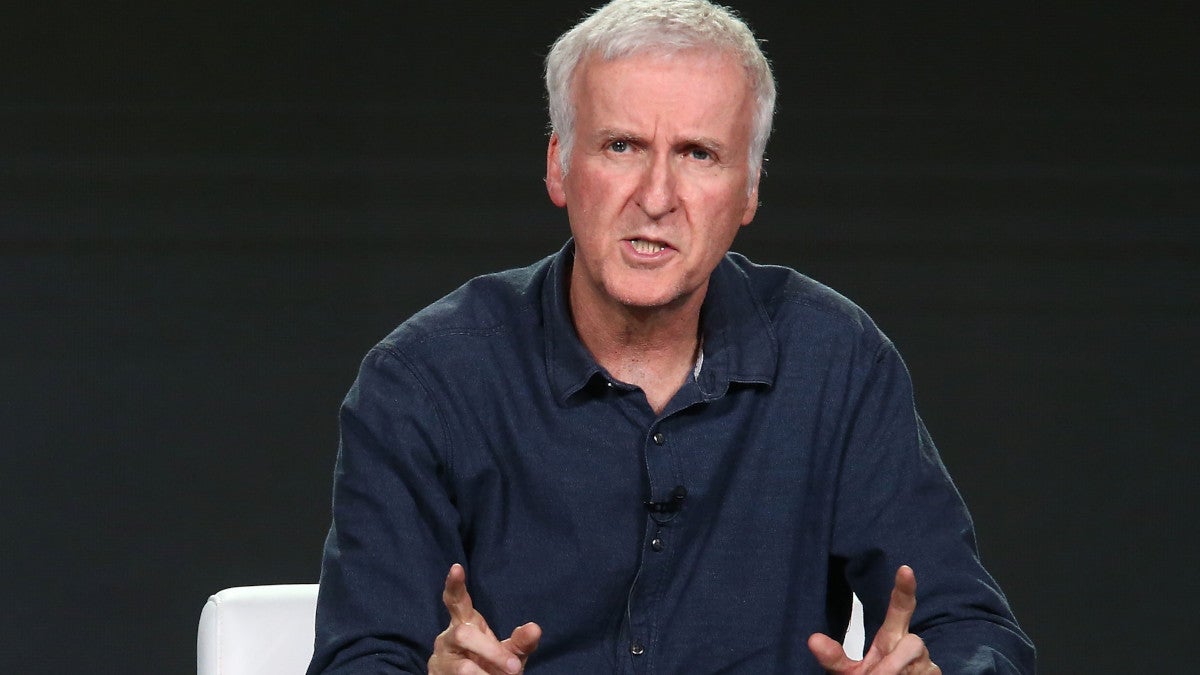