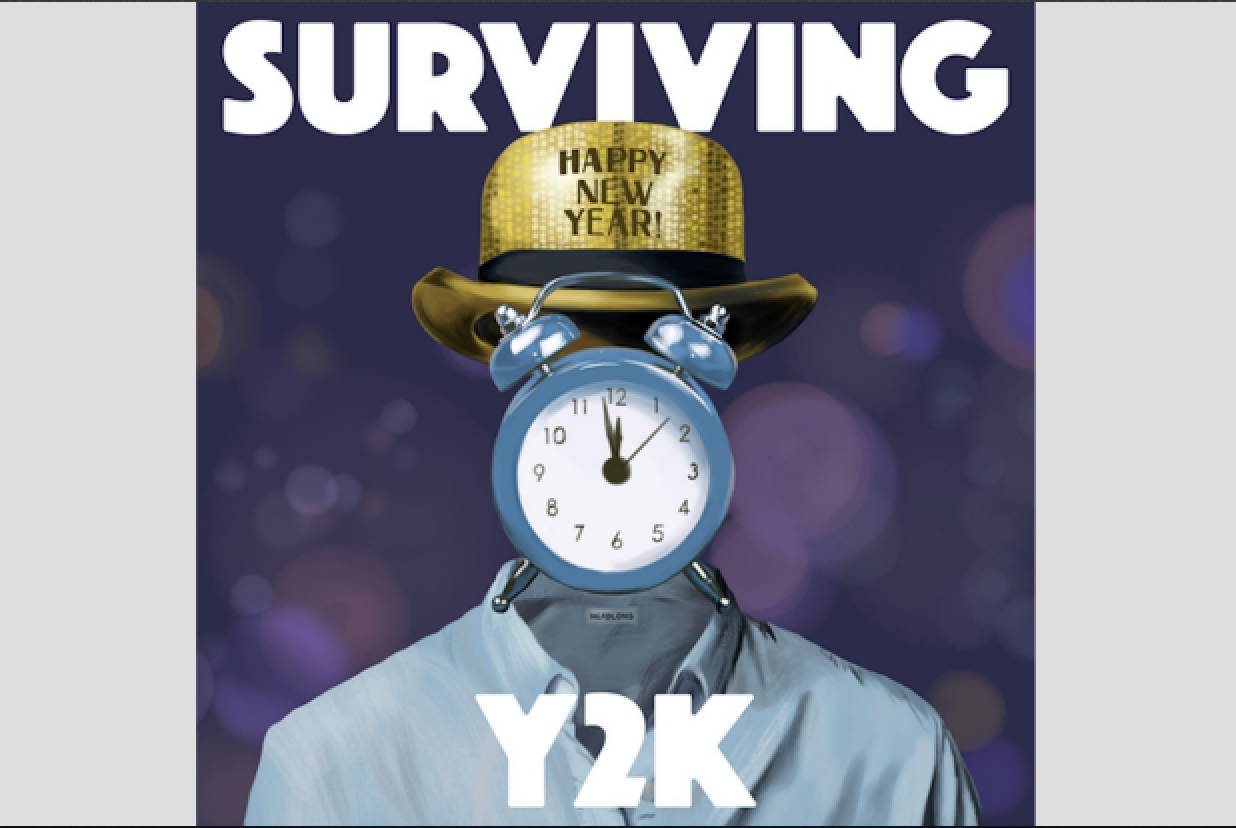 “Missing Richard Simmons” creator Dan Taberski’s new podcast, “Surviving Y2K,” features a family of real-life raiders of the lost ark, a man raising hamsters for meat, and a painful and gorgeous coming-out story. It should be no surprise that Hollywood is calling, and Taberski talks about how his story could come to the screen in our new “Shoot This Now” podcast, which you can listen to on Apple or right here:

“Surviving Y2K” is the second season of Taberski’s Headlong podcast, which looks at cultural moments he thinks society has gotten wrong, or misunderstood. (“Missing Richard Simmons” was the first season.)

Taberski thinks most people wrongly remember Y2K fears as a joke. But for many people — including him — the new millennium was a time of change, both good and bad, and intense emotion.

Almost no one he talked to for “Surviving Y2K” tried to party like it was 1999. Some tried to make peace with God, or prepare for Day One of the post-civilized world. One man was determined to prove it was all a fraud.

Taberski blends their stories movingly in a podcast that feels like a pre-apocalyptic version of Garry Marshall’s trio of holiday-themed rom-coms — “Valentine’s Day,” “New Year’s Eve” and “Mother’s Day.”

But his storytelling feels authentic, with no preconceptions or need to pattern his narratives to a familiar Hollywood formula. His stories are, more than anything else, surprising. There’s an authenticity you can’t fake.

Taberski, a documentary filmmaker and former “Daily Show” producer, has many ideas of how to make the podcast into a TV show or film — and Hollywood is interested in both possibilities, he says.

“We’re definitely getting calls,” he told “Shoot This Now.”

As for the details, such as what his level of involvement might be, we’ll let you listen to the podcast above.