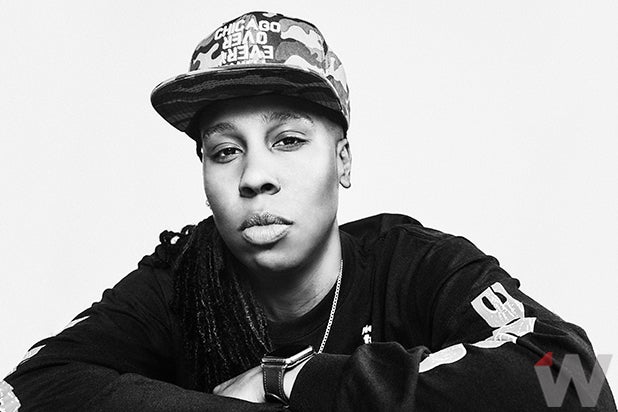 Showtime has given a pilot order to a half-hour comedy anthology series from Lena Waithe and “The Chi” writer Casallina “Cathy” Kisakye, the network announced on Wednesday.

Titled “How to Make Love to a Black Woman (Who May Be Working Through Some Sh*t),” the series is described as a set of multi-part episodes centered on a “collection of characters in an authentic world, telling stories about connection and rejection that explore our most harrowing – and harrowingly comic – sexual secrets.”

Kisakye, who has written on both seasons of Waithe’s “The Chi” at Showtime, will write and executive produce the pilot. Waithe and Rishi Rajani of her Hillman Grad banner will serve as executive producers on the project.

“Cathy’s script is haunting, funny, and extremely vulnerable – it’s the kind of script that doesn’t come around very often,” Waithe said. “I’m honored that Cathy trusts me with such a special project. I can’t wait for the world to see it.”

“Working with Lena is the gift that keeps on giving. We signed our first-look deal with her so that she could bring authentic and talented new voices to Showtime,” said Gary Levine, president of entertainment for Showtime. “Cathy’s comedy is raw, relevant, surprising, sexy and fun, and we are very excited about making it.”

Born in Uganda and raised outside of Boston, Kisakye writing credits also include the upcoming second season of “Homecoming” for Amazon.

“With ‘How to Make Love,’ I’m thrilled to tell stories about the women I know, who are complicated, passionate, resilient and relatable,” said Kisakye. “Thank you to Lena and the entire team at Showtime for believing in this project.”