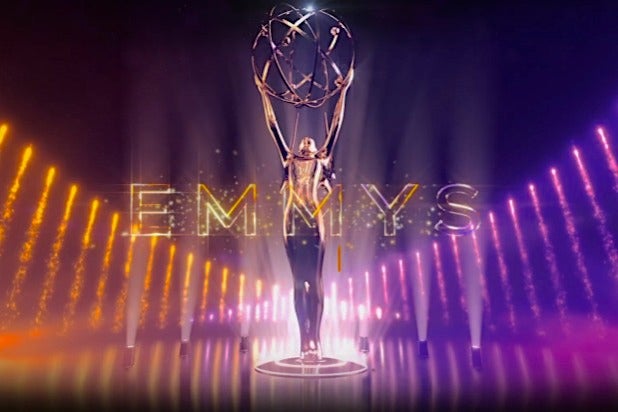 The Primetime Emmys are a bit of an outlier among the big awards show in that the broadcast tends to rotate between each of the big networks every year. This year it’s Fox’s turn — the network hasn’t carried the Emmys since Andy Samberg hosted back in 2015.

This time around, the ceremony won’t have any host, as the Fox broadcast will follow in the footsteps of this year’s Oscars — which went without a host after pulling Keven Hart over past homophobic comments he had made. After that hostless ceremony went surprisingly well, the Emmys decided to try it out for themselves.

So that’s where we are as we head into the ceremony on Sunday, Sept. 22. As mentioned, the Emmys will air on Fox starting at 8 p.m. ET/5 p.m. PT, and the only “free” option for watching will be catching the network over the air. Otherwise, you can watch the ceremony through the now-ubiquitous set of streaming and traditional cable options.

If you want to stream the Emmys on Fox you’ll have a number of different ways to do it. First, you can head over to Fox.com, where you can stream a live feed of the channel in your browser. You will need credentials from an eligible TV provider to view the stream, however.

You can also use Fox’s suite of apps for mobile devices of all types and other streaming devices — like the Apple TV and Roku — to stream the broadcast live. But, again, you’ll need a TV provider login for that.

And, of course, you’ve got the array of streaming equivalents to tradition cable: Sling, Hulu with Live TV, Fubo, AT&T TV Now and the like. Any of those services that carry Fox where you live will allow you to stream the Emmys ceremony live like it would any other channel. But those services are not free. Most of them do, however, include a free trial if you’ve never signed up with them before, so you could try that if you want to stream for free.

And that’s everything you need to know about how to stream this year’s edition of the Emmys. If you also want to get in on the red carpet action ahead of the ceremony, we’ve got good news. There are multiple red carpet shows you can check out, and a couple of them are completely free and don’t require any kind of TV provider to use. You can read all about those options right here.