The very last scene of season 2 of Netflix’s insane German time travel series “Dark” introduced a pretty gargantuan new wrinkle to the already very wrinkly show. This time loop that’s affecting all the residents of Winden was complicated enough, and then a different version of Martha (Lisa Vicari) shows up and starts talking about alternate universes.

It was a totally mad note to end the season on, but now that the third and final season of “Dark” has arrived on Netflix we now have all the answers available to us. But, as has always been the case with this series, it’s going to take a bit of mental legwork to get them.

As you would expect after season 2 ended like it did, season 3 of “Dark” will have viewers spend a lot of time in the version of Winden that this new Martha comes from. It’s not quite the same as the Winden we know, but since it’s full of characters we’ve met before it can get confusing as the show hops between the two universes.

But, fortunately, for viewers, “Dark” creators Baran Bo Odar and Jantje Friese have built a little visual cue into these new episodes that will help you keep track of where the show is at any given moment. But it can be easy to miss if you aren’t watching closely because it goes by very quickly.

The cue is a new sort of transition between scenes. “Dark” has always been pretty standard with its transitions, eschewing wipes and other flashy options. But in season 3 is does this sort of warping effect, complete with an accompanying sound effect, for a split second as it transitions between alternate universes. It looks like this: 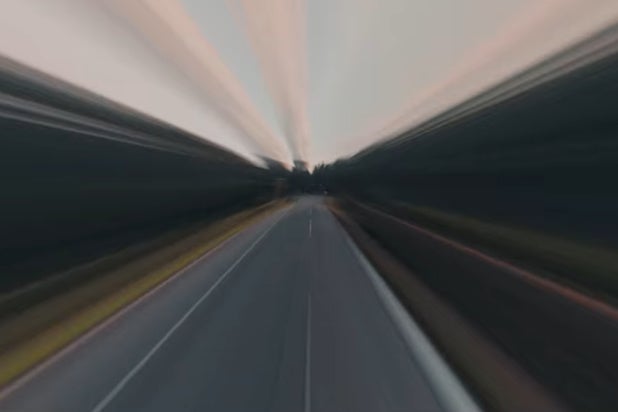 So if you are watching season 3 of “Dark” and you get mixed up about which version of Winden you’re looking at in any given scene, you can usually check by rewinding to the beginning of the scene and looking for that transition. If you see it, then you can contrast the current scene with the scene before and figure out where you are.

Also Read: Netflix in July: Here's Everything Coming and Going

This doesn’t always work because the show doesn’t hop back and forth with each each scene change. But this it’s the first thing you should try as you get used to this new weird layer of storytelling. As the season goes on you’ll be able to tell the difference between the universes more easily and organically, but this little tip will come in handy as you get used to this whole deal.