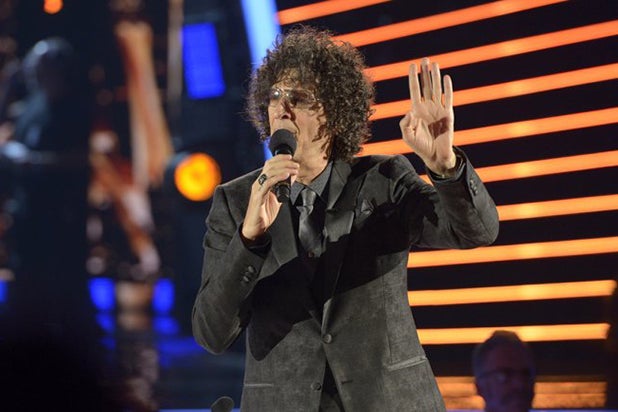 SiriusXM’s stock got a little bump Tuesday following the announcement that Howard Stern and his show will be sticking with the radio streaming platform for at least another five years.

By midday trading, SiriusXM’s stock price was up 1.38% to $6.61 per share. The company’s share price has jumped about 10% in the last month, but even after the recent rally, SiriusXM’s stock is still down about 7% on the year.

Earlier in the day, Stern and SiriusXM made the announcement that he will continue to host and produce “The Howard Stern Show” exclusively on the streaming radio platform.

Further, the archive of the show’s audio and video will continue to be licensed to SiriusXM for another seven years.

The host made the announcement on his show Tuesday and more details were added in a later release from the platform. Terms of the deal were not disclosed but Stern made history when he negotiated his original 2005 deal with the then-upstart Sirius that was worth $500 million over five years.

Stern said Tuesday he made the jump to SiriusXM 15 years ago because terrestrial radio “abused” him and failed to appreciate the success he brought. Wall Street seemed to appreciate his contributions to SiriusXM, at least a bit on Tuesday, although it’s worth pointing out the company’s 1.38% boost coincided with an overall 0.5% uptick for the Nasdaq.