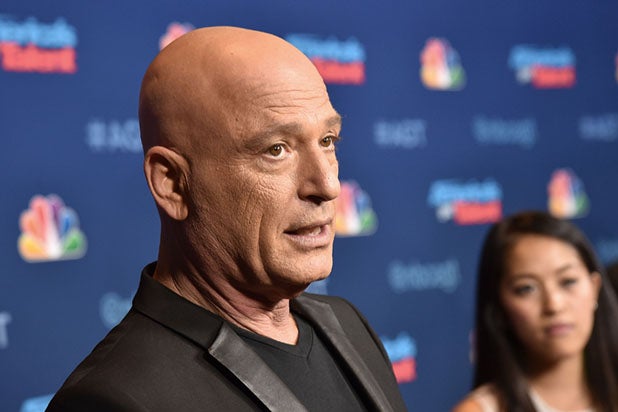 ICM Partners and comedian Howie Mandel have teamed up to acquire the group behind the annual Just for Laughs comedy festival in Montreal.

The two parties have formed an investor group to acquire the Just for Laughs Group, with additional local players in talks to join.

According to Mandel and ICM managing director Chris Silbermann, it will be business as usual for the group, which organizes comedy tours, television specials and other annual festivals around the world. Current staff and leadership are expected to remain in place, with offices staying in Montreal.

The deal also includes the 2018 Festival Juste pour rire – Just for Laughs Festival, which will be held from July 14 to July 28 in Montreal.

“I have always been a big fan of Montreal and the Just for Laughs festival,” Mandel said in a statement. “I have performed at JFL many times over the last 10 years, and I have nothing but love for this event. I consider it to be a cultural treasure not only for the Montreal and Quebec communities, but also for Canada; and I am very excited to be part of this group of investors that will ensure the Festival’s long term success, while growing their global comedy brand.”

“Just for Laughs has done a phenomenal job of producing the world’s most respected comedy festival for decades and have built that into a very successful global comedy business,” said Silbermann. “We see a great opportunity to work with them to grow the global comedy brand, in both French and English speaking comedy, while allowing the team on the ground in Montreal to continue to produce the festival as they have so successfully for all these years.”

“This strategic alliance with Howie Mandel and ICM Partners is the best of all worlds for JFL, and ensures it has the resources to continue to thrive,” added Just for Laughs chairman Pierre-Marc Johnson. “Since the announcement of the sale process, JFL staff and their families have been amazing in demonstrating their support for our mission. We thank them for their hard work and patience through this process and are thrilled to begin this new chapter, starting with the 2018 edition of the Festival.”