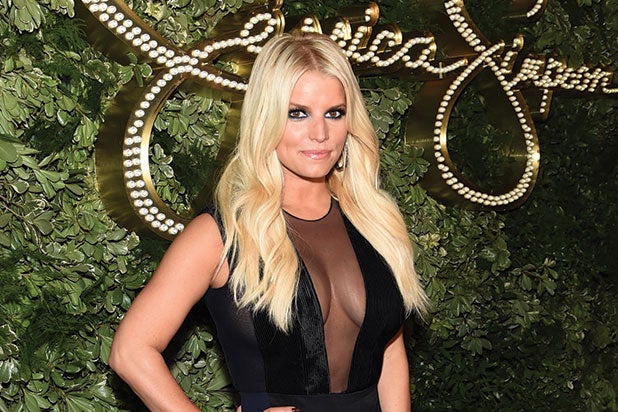 Jessica Simpson seemed disoriented and dizzy as she slurred her words during an appearance on the Home Shopping Network Thursday, but the company is sticking by their guest.

“It was fun to have Jessica make her HSN debut with her mother, Tina, last night,” HSN said in a statement to TheWrap. “We were happy to host them and thrilled with the way customers responded to the collection.”

However, viewers were more focused on Simpson’s bizarre behavior, as the 35-year-old told stories of her sister, Ashlee, sharing jeans with husband Evan Ross.

Twitter erupted with comments from viewers who thought Simpson may have been drunk during the segment.

“Is she wasted?” one viewer asked as fans discussed her strange behavior on social media.

Simpson and stylist Ken Paves launched hair and beauty products on HSN back in 2006. Since then, the singer has ventured into the world of fashion, and created the Jessica Simpson Collection in which she designs and markets handbags, shoes and boots.

Watch video of her appearance below.