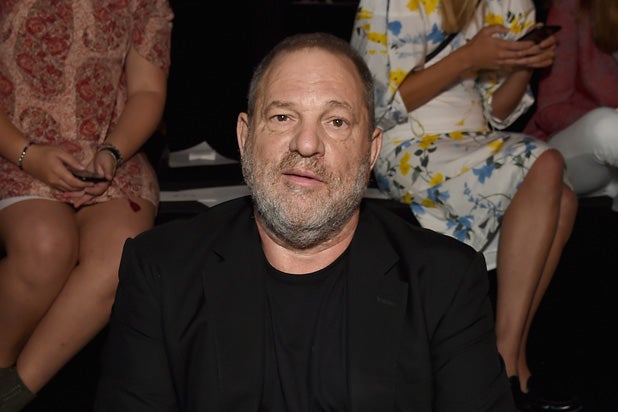 Sen. Elizabeth Warren and Sen. Cory Booker are donating prior funds received from Harvey Weinstein in the wake of sexual misconduct allegations against the movie mogul.

A spokesperson for Booker told TheWrap that the junior senator from New Jersey is donating $7,800 he received from Weinstein to the New Jersey Coalition Against Sexual Assault. A spokesperson for Warren, Massachusetts’s senior senator, told TheWrap she will donate $5,000 she received from Weinstein during her 2012 campaign to charity.

A spokesperson for Sen. Martin Heinrich of New Mexico also told TheWrap that when Heinrich learned of the allegations, he donated his $5,400 contribution to the Community Against Violence, a non-profit organization in New Mexico.

Weinstein also hosted fundraisers for Hillary Clinton’s White House bid and for former president Barack Obama’s presidential campaigns. TheWrap reached out to Clinton’s team about whether she will be rerouting any donations.

On Wednesday, multiple media outlets reported that Weinstein had lawyered up in anticipation of stories written by The New York Times and The New Yorker, detailing sexual allegations and inappropriate workplace behavior. He retained star litigator David Boies, as well as attorneys Lisa Bloom and Charles Harder.

The Times then broke a lengthy investigative piece on Thursday, alleging three decades of sexual misconduct by the Hollywood mogul, and said that eight women had received monetary settlements over the years in exchange for their silence.

Ashley Judd and Rose McGowan are among the accusers. Judd told the Times that Weinstein asked to massage her in a hotel room and pressured her to watch him shower during a meeting two decades ago. The report said the women generally received between $80,000 and $150,000 in settlements.

The report was followed by an apology from the Hollywood titan, announcing he would take a leave from the film and TV company and that he would devote himself to battling the NRA and President Donald Trump.

In an interview with TheWrap, Weinstein said, “I mean every word of that apology. The reason I am suing the New York Times is they didn’t give me enough time to respond.”

Weinstein’s status with The Weinstein Company remains in limbo Friday morning after the privately held firm’s board of directors held an emergency meeting late Thursday night to discuss the fate of the co-CEO.