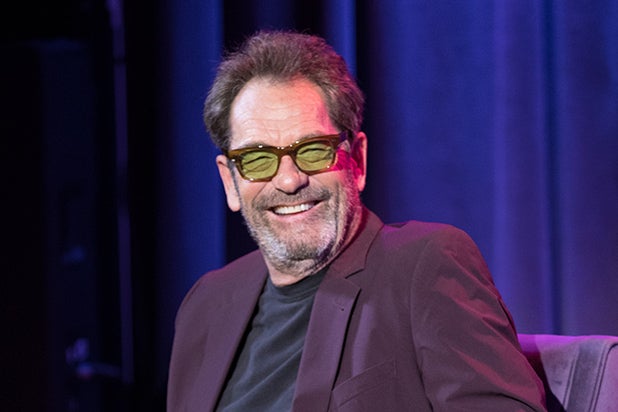 Fox has given a script-to-series commitment to an untitled anthology show inspired by the music of Huey Lewis, TheWrap has confirmed.

The project, which will be written by “Hart of Dixie” creator Leila Gerstein, is described as an hour-long romantic comedy anthology series, with each season inspired by the music of a different pop star. The first season, inspired by Lewis’ career, will weave together a present-day love story with a teen rom-com set in 1986. Per Fox, “An homage to the great rom-coms of the ’80s and ’90s, the season will remind us that the Power of Love is, indeed, a curious thing.”

Gerstein’s other credits include “The Handmaid’s Tale,” TNT’s “Claws” and the Netflix fantasy series “Cursed.”

The project is a co-production between Fox and Kapital Entertainment, with Lewis attached as an executive producer alongside Gerstein and Aaron Kaplan and Dana Honor of Kapital.

Lewis and his band Huey Lewis & The News had a string of hits throughout the 1980s with classic songs like “The Heart of Rock & Roll,” “The Power of Love” and “Jacob’s Ladder.” Since then, Lewis has crossed over to the screen several times, including a memorable cameo in “Back to the Future” and more recent guest spots on “One Tree Hill” and “Hot in Cleveland.”