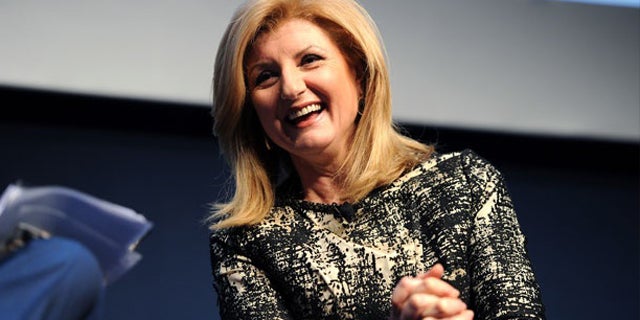 HuffPost Live is shutting down its Los Angeles operation and laying off about a third of its staff as the streaming service shifts to a global focus, the company told TheWrap.

Huffington Post told TheWrap that more than two-thirds of HuffPost Live's L.A. staff were offered positions in New York. The L.A operation had 26 staffers, putting the cutbacks below 10.

"HuffPost Live is going global, with a new editorial focus on world coverage featuring contributions from editors and reporters from HuffPost’s 7 (soon to be 10) international editions," HuffPost said in a statement. "As a result of this shift in focus, we're reallocating resources."

There are plans to eventually expand this into a standalone international HuffPost Live network.