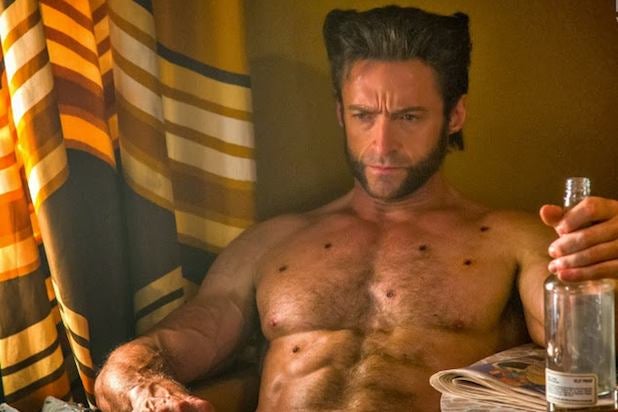 Hugh Jackman has portrayed Wolverine in seven “X-Men” films, but he’s “99.9 percent sure”  the sequel to “The Wolverine” will be the last time he pops the Marvel mutant’s claws.

“I still am very ambitious for the character. And tonally I feel like we corrected the ship with the last one. But I feel we can still go further, in a way,” Jackman told SFX Magazine. “If I did another one I’m 99.9% sure it would be the last, so that will inform what it is for me.”

If the sequel even happens, that is.

While Jackman is not shy about working with director James Mangold to develop a sequel to last summer’s blockbuster, which sent the practically immortal superhero to Japan, the actor emphasized “we’re still working it out.”

“I’m excited to see what we can come up with, but I haven’t signed on signed on,” Jackson said. “I’m genuinely at that point where unless it’s better than the last one I’m not going to do it.”

20th Century Fox announced in November that Mangold was coming back to write the treatment, but no plot details were revealed. Based on Jackman’s answers in this interview, it doesn’t sound like many have been decided yet.

“I’d probably move it to a different visual palette,” Jackman said. “We are looking at a lot of different storylines. No one has jumped out. You can tell from my answer that we’re still working it out.”

“The Wolverine” grossed over $414.8 million worldwide last year, so a sequel seems inevitable. But Bryan Singer‘s “X-Men: Apocalypse” is already lined up for a May, 2016 release date. How much more “X-Men” can Jackman commit to? Apparently, not much.

“If the script is as good? Hm. I don’t know if that will get me across the line, man,” Jackman said. “I think it has to be better.”