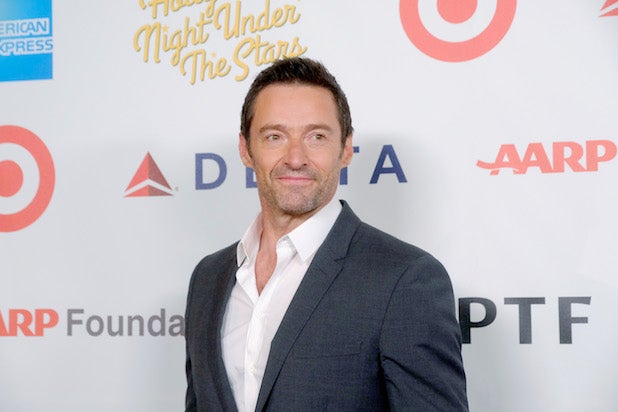 Hugh Jackman is teaming up with Fox 2000 to produce an adaptation of the YA novel “Absolutely True Diary of a Part-Time Indian,” an individual with knowledge told TheWrap.

Fox 2000 acquired Sherman Alexie’s best-selling novel, following a teen named Junior, a cartoonist growing up on the Spokane Indian Reservation. When he decides to change his life, he attends an all-white farm town high school where the only other Indian is the school’s mascot.

Temple Hill, which worked with Fox 2000 on “The Fault in Our Stars,” will produce alongside Donners’ Company.

Temple Hill’s Wyck Godfrey and Isaac Klausner are also producing along with Lauren Shuler Donner and Jack Leslie. Elizabeth Gabler and Erin Simonoff are overseeing the film at Fox.

The YA book was published nearly a decade ago but has appeared on the New York Times bestselling in the years following. Alexie wrote the 1998 indie film, “Smoke Signals,” which won the Audience Award at Sundance Film Festival.

He is represented by WME, Rogers & Cowan and Lou Coulson Associates.

Correction: An earlier version of this article stated Hugh Jackman would also star in the film, but his reps and the studio have confirmed he is only serving as a producer. TheWrap apologizes and regrets the error.