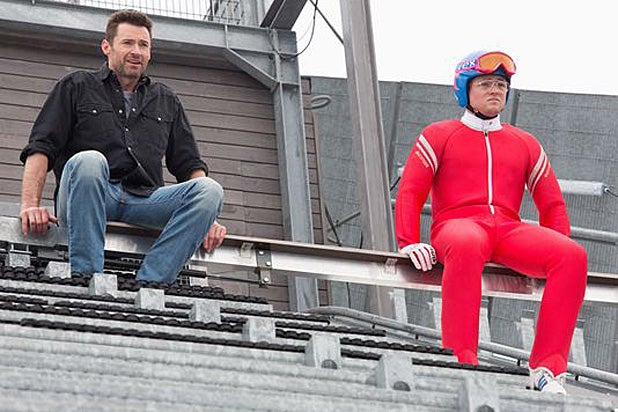 Eddie the Eagle was the most unlikely story to emerge from the 1988 Winter Olympics, and now the heartwarming underdog tale is coming to life in a film from 20th Century Fox.

With little experience or expertise, Michael “Eddie” Edwards — a plasterer from Cheltenham, England — was determined to represent his country as a ski jumper despite his signature thick glasses and goofy demeanor and glaring inexperience.

Hugh Jackman plays the fictitious coach who aids his quest to the Calgary Olympics, while lovable Eddie is portrayed by Taron Egerton (“Kingsman: The Secret Service”).

“For as long as I can remember, it has been my ambition to become an Olympian,” the clumsy lead character says in the first trailer released Wednesday. “I just need to find the right sport.”

Dry-humored Jackman’s first piece of advice is “to give up,” but he is finally won over by Eddie’s charm and helps him overcome adversity.

The worse he performed, the more popular Eddie became, even earning himself a special mention by the president of the Olympic Organizing Committee, Frank King, who said at the closing ceremony: “At these Games, some competitors have won gold, some have broken records, and some of you have even soared like an eagle.” 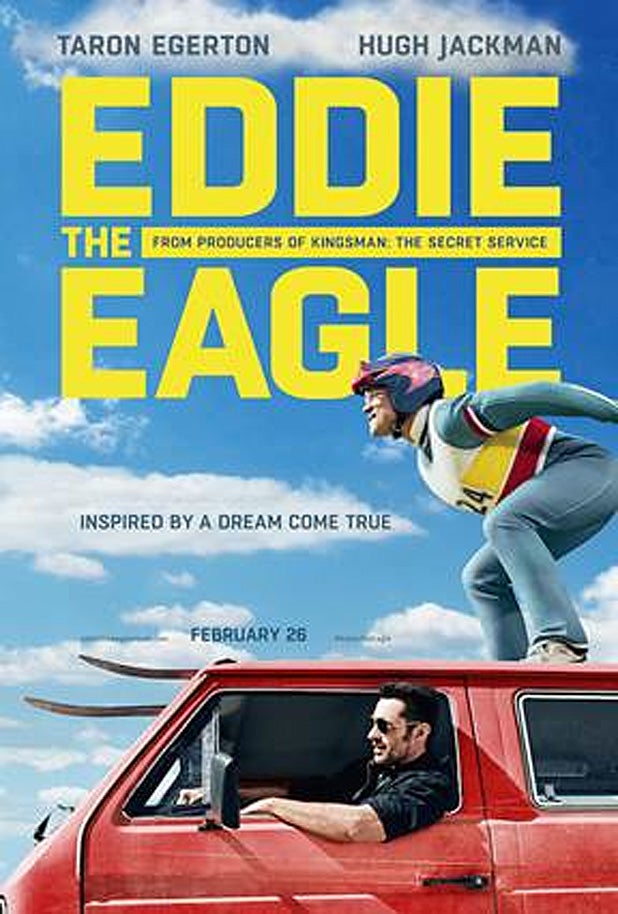