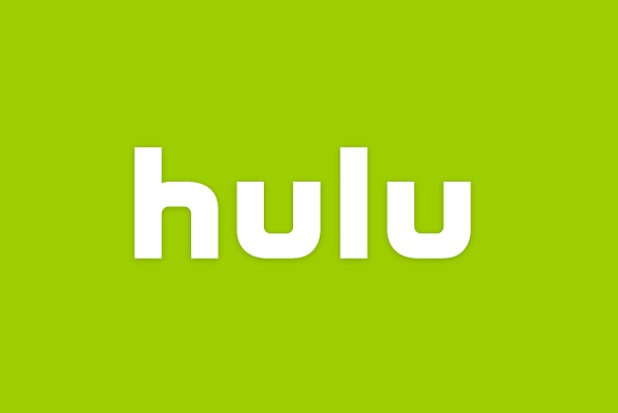 The Hulu comedy pilot “Crushed” will move production out of North Carolina in the wake of the state’s controversial anti-gay legislation, TheWrap has confirmed.

The comedy from Lionsgate Television and Homegrown Productions will instead shoot in Canada. A Lionsgate spokesperson declined to comment.

Bashir Salahuddin and Regina Hall star are set to star in the pilot as the owners of an African-American winery in the Napa Valley. Tina Gordon Chism and Stephanie Allain executive produce.

Lionsgate had previously spoken out against the legislation signed into law by Gov. Pat McCrory last month that has been widely criticized as discriminatory and anti-gay. The new law prevents employers and businesses from discriminating based on race, color, religion, age and “biological sex,” though its wording allows for discrimination based on sexual orientation.

The law overturned an ordinance that would have gone into effect in Charlotte next month, barring discriminatory practices and giving transgender people the right to use public restrooms corresponding to their sexual identity.

Georgia Gov. Nathan Deal recently decided to veto a similar bill in his state due to intense pressure from film and TV studios that had pledged to move their productions elsewhere if the measure became law.