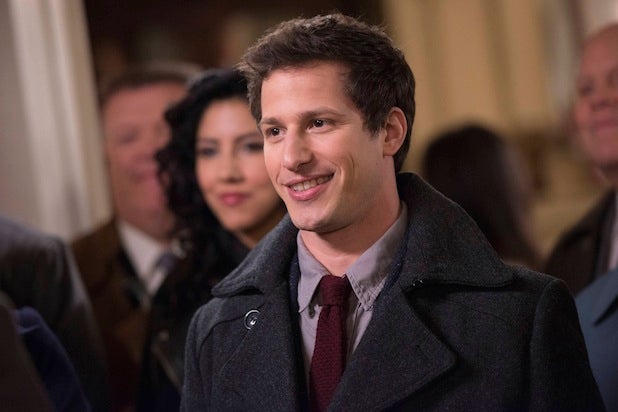 In the next few weeks, Hulu Plus will also exclusively offer past seasons of NBC, Bravo and E!, including “The Real Housewives” franchise, “Top Chef,” “Top Chef Masters,” “The Millionaire Matchmaker,” “Flipping Out,” and “Keeping Up With the Kardashians.” Full prior seasons of “Parks and Recreation” will be available on Hulu Plus non-exclusively.

“Fans can immediately catch up on all episodes of ‘Brooklyn Nine-Nine’ on the heels of its hilarious season finale, and rewatch all previous episodes of ‘The Mindy Project’ as it returns with new episodes this week. “Yes, you can rewatch the show’s shocking winter finale as many times as you’d like,” Hulu CEO Mike Hopkins said in a blog post.

CBS’ “Elementary” and ABC’s “Nashville” were previously announced as shows whose past seasons will be available exclusively to Hulu Plus.