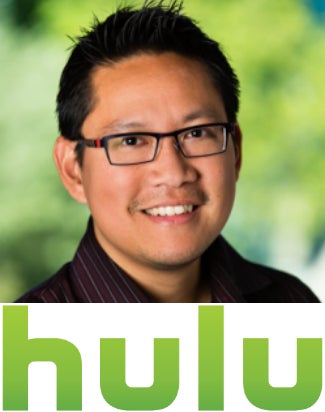 Lim fills the role vacated by Richard Tom, who left Hulu along with former CEO Jason Kilar in early 2013 to launch a yet to be defined tech startup.

Hulu had a preexisting relationship with Lim; as SVP of product engineering at Sony Network Entertainment International, Lim oversaw North American engineering and service operations for the PlayStation Store and network features on the newly released PS4, which includes a platform for Hulu Plus.

Interim CTO Brad Suter will stay on with the Hulu technology team and report directly to Lim.