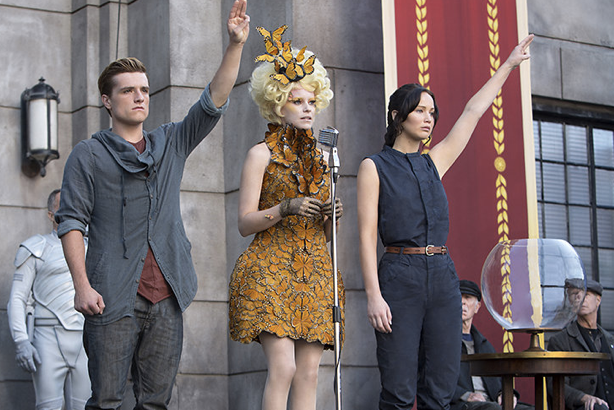 “The Hunger Games: Catching Fire” has been approved for a November release in China, Lionsgate said Tuesday.

The hotly anticipated sequel scored entry into the world’s second largest market for films just under the wire. As TheWrap reported exclusively last week, China has reached its quota of foreign films it allows to debut in its borders. An individual with knowledge of the situation told TheWrap, that it was not entirely clear what films had made the cut, but under a recent trade agreement, China only allows 34 foreign releases annually, with a particular emphasis on 3D and IMAX releases.

“Thor: The Dark World” is also believed to have scored a coveted slot, the individual said, and this month Warner Bros. confirmed that “Gravity” will hit the People’s Republic in 2014.

“The Hunger Games: Catching Fire” will be released nationwide in China with both dubbed and subtitled prints by the China Film Group in conjunction with Lionsgate’s Beijing-based promotional partner, Talent International Film Co. Ltd.

“The Hunger Games,” the first film in the science-fiction franchise, grossed nearly $700 million worldwide when it debuted in 2012, with $27 million of that haul coming from China.