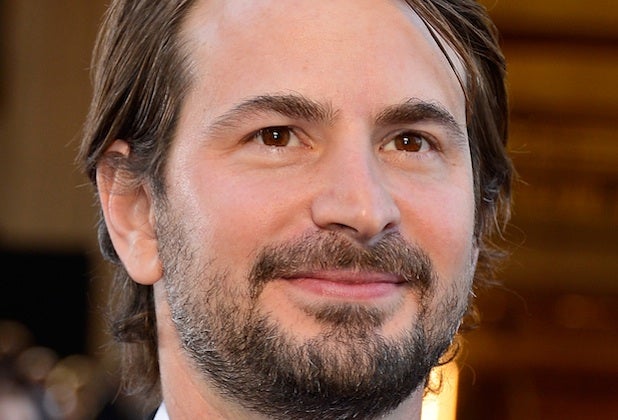 “Zero Dark Thirty” and “Hurt Locker” screenwriter Mark Boal has filed a lawsuit against the United States of America and President Barack Obama, claiming that a military prosecutor is about to subpoena him for confidential information and unpublished materials relating to his interviews with U.S. Army Sgt. Robert Bowdrie “Bowe” Bergdahl, against Boal’s First Amendment rights.

In the lawsuit, filed in federal court in California on Wednesday, Boal said that military prosecutor Justin Oshana — also named as a defendant in the suit — is threatening to subpoena him for the interview material, which makes up more than 25 hours of recorded materials.

While parts of the interviews were licensed for use on the podcast “Serial,” the lawsuit says that it “was clear that portions of the Bergdahl interviews were to remain confidential.”

Bergdahl is currently facing court-martial proceedings for allegedly deserting his post in Afghanistan years ago.

Boal claims that if he is forced to comply with the subpoena, which is expected to be issued Friday, “Boal’s right to gather and publish newsworthy material under the First Amendment to the United States Constitution” would be invaded.

“The threatened subpoena is unlawful and inconsistent with the First Amendment, tDepartment of Justice guidelines for issuing subpoenas to reporters and state protections for reporters,” the lawsuit reads.

“Mark Boal fully supports the military justice system and believes that Bergdahl has to face the music in a fair judicial process,” Boal’s attorney, Jean-Paul Jassy of Jassy Vick Carolan LLP, said in a statement. “But Boal is a civilian and a journalist, and under the First Amendment, he should not be hauled into a military court to divulge his unpublished and confidential materials. We are asking the federal court in Los Angeles to protect Mark Boal‘s constitutional rights.”

Boal is seeking an injunction preventing the subpoena from being issued.