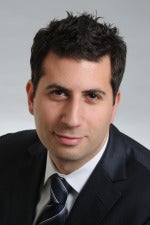 Scott Schachter and Adam Schweitzer have been promoted to co-heads of International Creative Management’s motion picture talent department, the agency announced on Wednesday.

Toni Howard is stepping down as the head of ICM’s motion picture talent department, but extended her deal as an executive vice president.

“Adam and Scott are innovative agents who embrace ICM’s team culture and are perfectly suited to lead our motion picture department,” ICM President Chris Silbermann said in the prepared announcement. 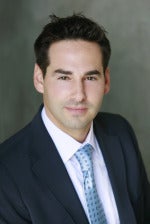 Schachter began his career in ICM’s mailroom and was promoted to agent in 1999. The pair have represented a diverse roster of talent including Christoph Waltz, Dianne Wiest, Ray Romano, Chiwetel Ejiofor, Michael Sheen, Lucy Punch, and Tom Hiddleston.

Silbermann added: “The agency is committed to the expansion of both our Los Angeles and New York offices, and having key leadership in both locations is an important component of this initiative.”

The diminutive Howard is widely considered one of the industry’s major players and is a staple on any Hollywood power list.

Though she will no longer head the department, Howard has extended her deal as executive vice president and will focus her attention on her clients. Her clients include Samuel L. Jackson and Halle Berry.

“Toni Howard has been integral to building ICM’s motion picture talent department during these past few years," Silbermann said. "She has served as a mentor to many of our agents, including Adam and Scott, and we are fortunate to have her continued support as we move forward in a new era.” 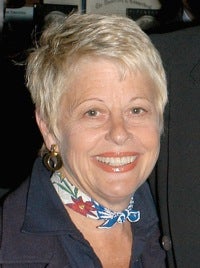 The well-liked Howard ran ICM’s film department twice — first in 1999 and later in 2007 when she replaced Carol Brodie. According to one insider, Howard was only meant to run the department on this go-round for a year, and has instead been running it for three.

Howard joined the agency in 1991, after a long career as a casting director and an agent at William Morris. She swiftly rose up the ranks at ICM, nurturing the careers of high-profile actors such as Samuel L. Jackson, Edie Falco, Laura Linney, and Halle Berry.