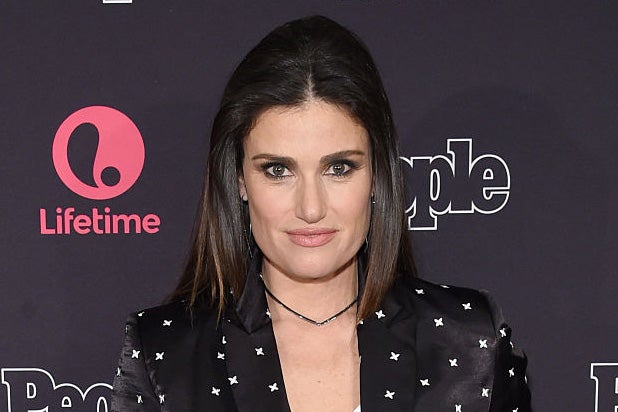 Idina Menzel is in talks to play the evil stepmother in Kay Cannon’s reimagining of “Cinderella,” an individual with knowledge of the project told TheWrap.

Camila Cabello is playing the lead of the movie, while Billy Porter is in talks to play the fairy godmother. James Corden will produce the Sony film alongside Leo Pearlman through their Fulwell 73 banner.

Corden came up with the original idea, and pop star Cabello, who will have her acting debut in this film, will also be involved with original music for the film. Details on the storyline are being kept under wraps, but it will focus on an ambitious young woman whose dreams are bigger than the world will allow.

Also Read: Idina Menzel to Return to Off Broadway in Next Spring's 'Skintight'

Menzel’s most recent credits include voicing Elsa in 2013’s “Frozen,” as well as the short “Olaf’s Frozen Adventure.” She also reprised her voice role in “Ralph Breaks the Internet” and will next be heard in “Frozen 2.” She also next stars in “Uncut Gems” opposite Adam Sandler.

She is represented by ICM Partners, PMK*BNC, One Entertainment and Special Artists Agency.

Deadline first reported the news. A spokesperson for Sony had no comment.