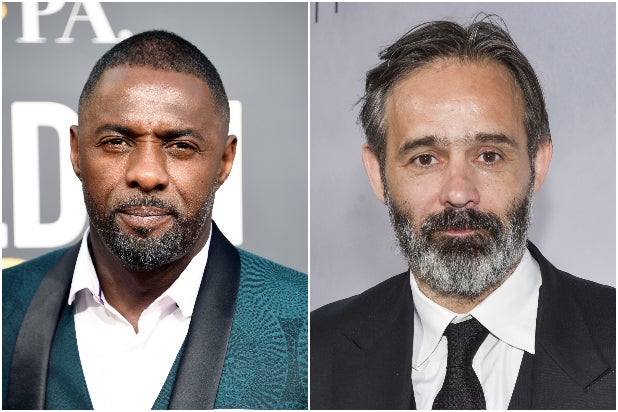 Idris Elba is a “Beast,” as he’s set to star in a survival thriller from “Everest” director Baltasar Kormákur that will be set up at Universal.

The plot details for “Beast” are being kept under wraps, but the film is based on an original idea from writer Jaime Primak-Sullivan. “Rampage” screenwriter Ryan Engle wrote the script.

Also Read: Jharrel Jerome on How 'Concrete Cowboy' Disrupts the Gangster Stereotype: 'You Don't Stop to See What Else He Is' (Video)

Universal’s executive vice president of production Matt Reilly and creative executive Tony Ducret will oversee the project on behalf of the studio.

Idris Elba was last seen in “Concrete Cowboy,” which made its premiere at the Toronto International Film Festival this fall. Elba will also be seen in “The Suicide Squad” from James Gunn and “The Harder They Fall.”

The Icelandic director Kormákur is working on “Katla,” a Netflix series that was among the first to get back to filming during the pandemic shooting on location in Iceland.