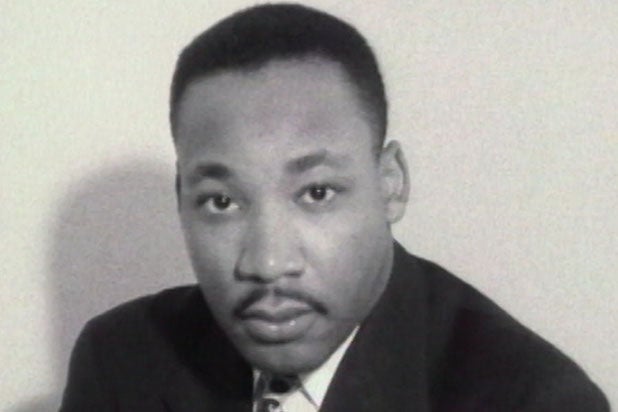 IFC Films will release the film on January 15, 2021 ahead of the Martin Luther King, Jr. Day holiday. “MLK/FBI” was part of the Official Selection for the 2020 edition of the Telluride Film Festival, Toronto International Film Festival and New York Film Festival.

A description of the film reads:

“MLK/FBI” is the first film to uncover the extent of the FBI’s surveillance and harassment of Dr. Martin Luther King, Jr. Based on newly discovered and declassified files, utilizing a trove of documents obtained through the Freedom of Information Act and unsealed by the National Archives, as well as revelatory restored footage, the documentary explores the government’s history of targeting Black activists, and the contested meaning behind some of our most cherished ideals. “MLK/FBI” Featuring interviews with key cultural figures, including former FBI Director James Comey, “MLK/FBI” tells this astonishing and tragic story with searing relevance to our current moment.

Also Read: David Oyelowo Chose 'The Water Man' as His Directorial Debut Because of His Love for 'The Goonies' (Video)

Based on the book “The FBI and Martin Luther King, Jr.: From ‘Solo’ to Memphis” by David J. Garrow, “MLK/FBI” was written by Benjamin Hedin and Laura Tomaselli.