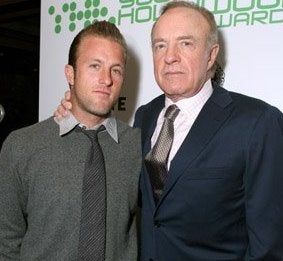 Patrick Hoelck makes his directing debut on the romantic drama, written and produced by Scott Caan.

"Mercy" will close Gen Art on April 13 in New York City. It then opens April 30 at the IFC Center in Manhattan and May 7 at the Laemmle Sunset 5 in Los Angeles. It will be available via video-on-demand on April 28.

IFC Entertainment president Jonathan Sehring, in a statement, called "Mercy" "a beautifully crafted, truly romantic film that is going to get a lot of attention for Patrick Hoelck and continues to showcase the diverse talents of Scott Caan."