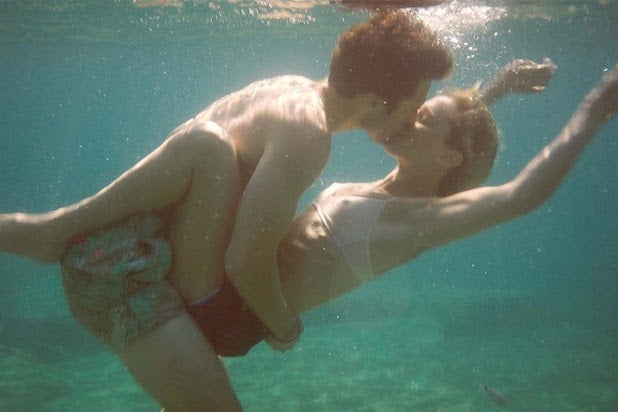 IFC Films has acquired the North American rights to “Monday,” a Greek drama and romance that stars “Avengers” star Sebastian Stan and Denise Gough (“Colette”). The indie distributor has set an April 16 release date for the film.

“Monday” is the fourth film by director Argyris Papadimitropoulos and was a selection of the 2020 Tribeca Film Festival and the 2020 Toronto Film Festival.

“Monday” is set in Athens and stars Sebastian Stan as a DJ who is introduced by his friend to Chloe (Gough) one hot summer night. The attraction between the pair is immediately palpable — so palpable that before they know it they’re waking up naked on the beach Saturday morning. And so it goes that a one night stand on Friday turns into a whirlwind weekend romance that leads to serious conversations when they face the harsh sunlight on Monday morning.

Also Read: Sebastian Stan Might Have His Chance to Finally Play Luke Skywalker

“In many ways, the film has become even more relevant in this current environment, as all relationships got challenged during the lockdown and Chloe’s and Mickey’s story is a very realistic take on relationships. At a time when things have started getting more optimistic in the world and a summer trip to Greece, crowded parties, people kissing and having fun is something we are all longing for – I believe the timing is perfect to release the film and the fact that it found a home at IFC Films, makes my smile a little bigger,” the director said in a statement.

The deal for the film was negotiated by President of IFC Films Arianna Bocco with ICM Partners and Protagonist Pictures on behalf of the filmmakers.