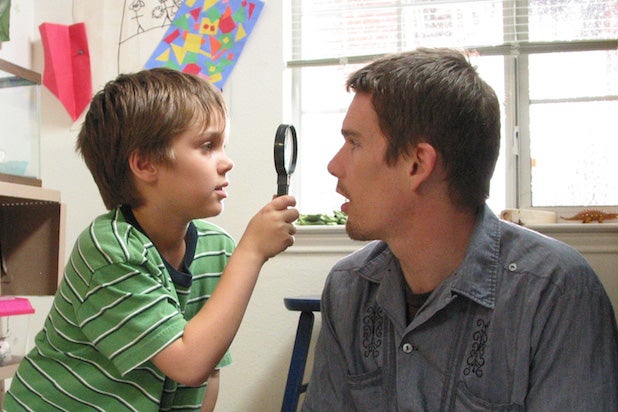 In an effort to help independently-owned movie theaters recover from the coronavirus pandemic, IFC Films announced on Tuesday that it will offer over 200 of its films to those theaters without any rental fees. This will help give those theaters some classic films to screen when they reopen while they wait for new films to be released.

“Independent theaters across the country have been essential partners for us at IFC Films, and we would not be where we are today without their support,” the distributor announced in a statement. “We wanted to take the first step and let theaters know that we are committed to helping them reopen their doors by providing a selection of films to program while the new release landscape gets back to normal.”

Dubbed “The Indie Revival Project,” the program will offer selections from IFC’s catalog in various curated packs, including a “Yes We Cannes!” program of 15 films that have won awards at the Cannes Film Festival. Among the films on that list include Ken Loach’s Palme D’Or winners “I, Daniel Blake” and “The Wind That Shakes the Barley,” as well as Hirokazu Kore-eda’s touching Jury Prize-winning family drama “Like Father, Like Son.”

The announcement comes a day after state governments in Georgia and Tennessee announced that a majority of businesses, including movie theaters, will be allowed to reopen as early as next week. While it is unclear how many theaters in those states will choose to reopen, those that do will not have any new films to screen until July as studios have postponed all their spring and early summer releases in response to global theater closures brought about by the pandemic. This means that theaters, especially indie theaters, will have to rely on repertory screenings until new films arrive, making IFC’s program an opportunity to provide classic films to cinephiles without rental costs.

More retrospective programs will be announced in the coming weeks. Check out the full list of IFC’s initial programs below: