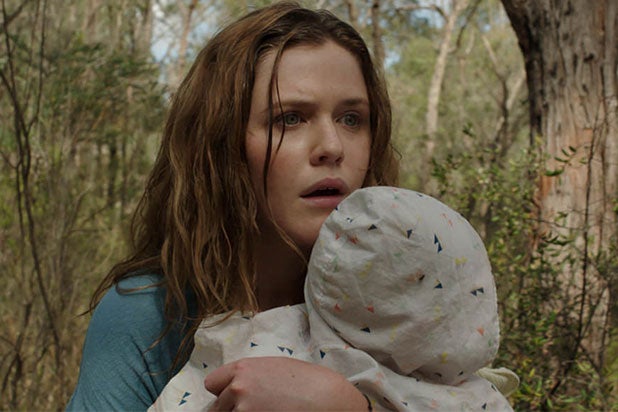 “The Killing Ground” from first-time writer and director Damien Power is a taut thriller reminiscent of the ’70s survival thrillers such as “Deliverance” and “Straw Dogs” and more recent chillers “The Vanishing” and “Funny Games.”

The story takes place in Australia, Ian (Meadows) and Samantha (Dyer) head to a national park, hoping that nature will give them space for some quiet time together. They arrive at an isolated campsite to find an SUV and a tent – no sign of the occupants. As night falls and the campers fail to return, Ian and Sam grow increasingly uneasy. The discovery of a distressed child wandering in the woods unleashes a terrifying chain of events that test the young couple to breaking point.

“The Killing Ground” premiered at the midnight section of the festival.

The film was produced by Joe Weatherstone & Lisa Shaunessy.

IFC Midnight is a sister label to Sundance Selects and IFC Films and is owned and operated by AMC Networks Inc.