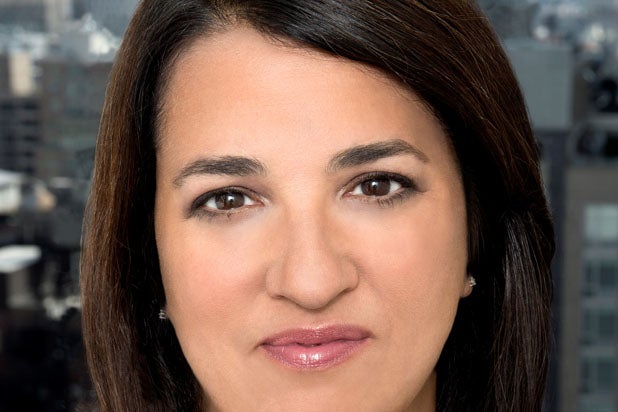 Bocco has been in charge of acquisitions for IFC, Sundance and IFC Midnight since 2006, snagging the rights to films such as “The Trip” series from Michael Winterbottom, Cannes Grand Jury Prize winner “Gomorrah” and Elyse Steinberg’s “Weiner,” a documentary about the sexting congressman that won the 2016 Sundance Film Festival Grand Jury Prize.

In all, IFC/Sundance has acquired more than 400 films in her tenure.

“Arianna is one of the most talented and experienced executives in independent film,” Jonathan Sehring and Lisa Schwartz, co-presidents of IFC Films and Sundance Selects, said in a statement. “Her superb creative instincts and great eye for unique material have led to a proud history of IFC Films distributing some of the most celebrated and acclaimed independent films of all time.”

Prior to joining IFC/Sundance, Bocco headed the independent feature packaging division of the Gersh Agency in New York City, and she previously worked as senior vice president of acquisitions at Miramax Films, where she acquired Zach Braff‘s “Garden State,” among others.

Bocco is currently a board member of BAFTA New York and was recently invited to join the Academy of Motion Picture Arts and Sciences.