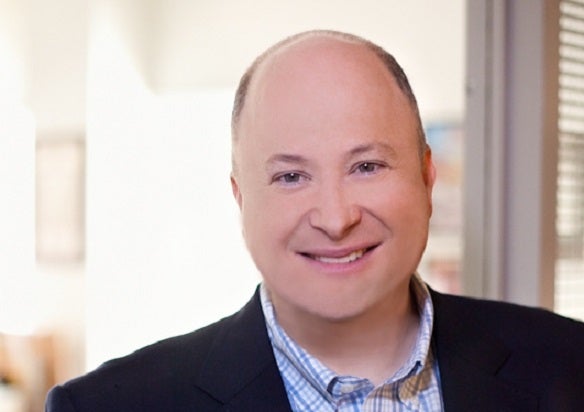 Aronson will be responsible for developing and managing all aspects of IFC’s distinct mix of original programming, reporting to IFC President Jennifer Caserta.

Prior to Alloy Digital, Aronson spent six years as founder and president, of Generate, a production, talent management and branded content media company that Alloy acquired in 2012.

He was also president of Regency Television LLC, where he played a hand in developing and supervising production in series such as “Malcolm in the Middle,” “Roswell” and “The Bernie Mac Show.”

“IFC is increasingly defined by our ‘slightly off’ approach to original programming, so having the right creative executive running this critical function is so important for our continued growth and success,” Caserta said of the hire. “Peter has a terrific record of developing distinctive programming that connects with viewers, and will help us build on our strong momentum by expanding our array of original shows.”