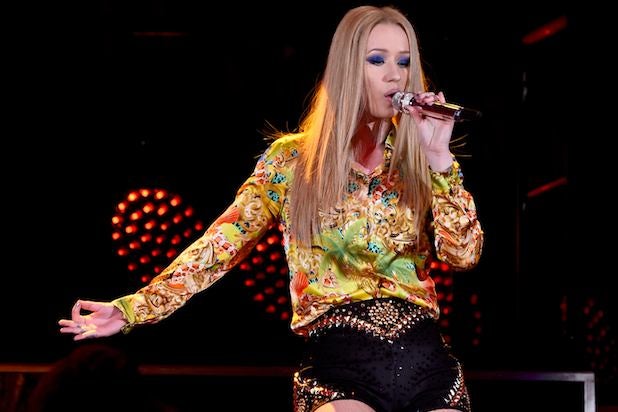 ABC and Dick Clark Productions announced on Friday that Iggy Azalea, who is the most-nominated artist of the evening, will perform at the show next month.

The American Music Awards will be broadcast live from the Nokia Theatre L.A. LIVE  on Nov. 23.